Divorce refers to the process of ending a marriage legally. Today, the United States leads the list of most divorces in the modern world. Statistically, there are 3.7 divorces per thousand citizens.

In comparison, Canada and countries of Western Europe have an average rate of 2 per thousand divorces.

There are many factors which lead to couples ending their marriages. This article aims to highlight the problems that accompany a divorce.

According to the Bible, when two people get married they enter a lifelong union. God, as per the Bible, knows best and does not encourage people to get divorced.

But under certain circumstances, the Bible may allow divorce.

Culturally, Muslims do not encourage divorce. However, most of them agree that it is allowed if the marriage is failing, Divorce can also be granted under other permissible conditions.

In addition to this, Islam has the provision of re-marriage after divorce for both men and women. The procedures involved in divorce and remarriage vary from sect to sect within Islam.

The Shariah Law allows divorce but in his interpretation, Abdullah ibn Umar states otherwise in Hadith.

According to him, Prophet Mohammad said that Allah counts divorce as the most detestable of all things considered lawful. So, Muslims must try to avoid ending their marriages.

In a Muslim wedding, called Nikah, a man and a wife enter into a sacred contract before Allah where they vow to remain married till death.

Divorce is in violation of that sacred contract. Muslims are therefore encouraged to sort out their marital problems first before seeking permanent legal separation. 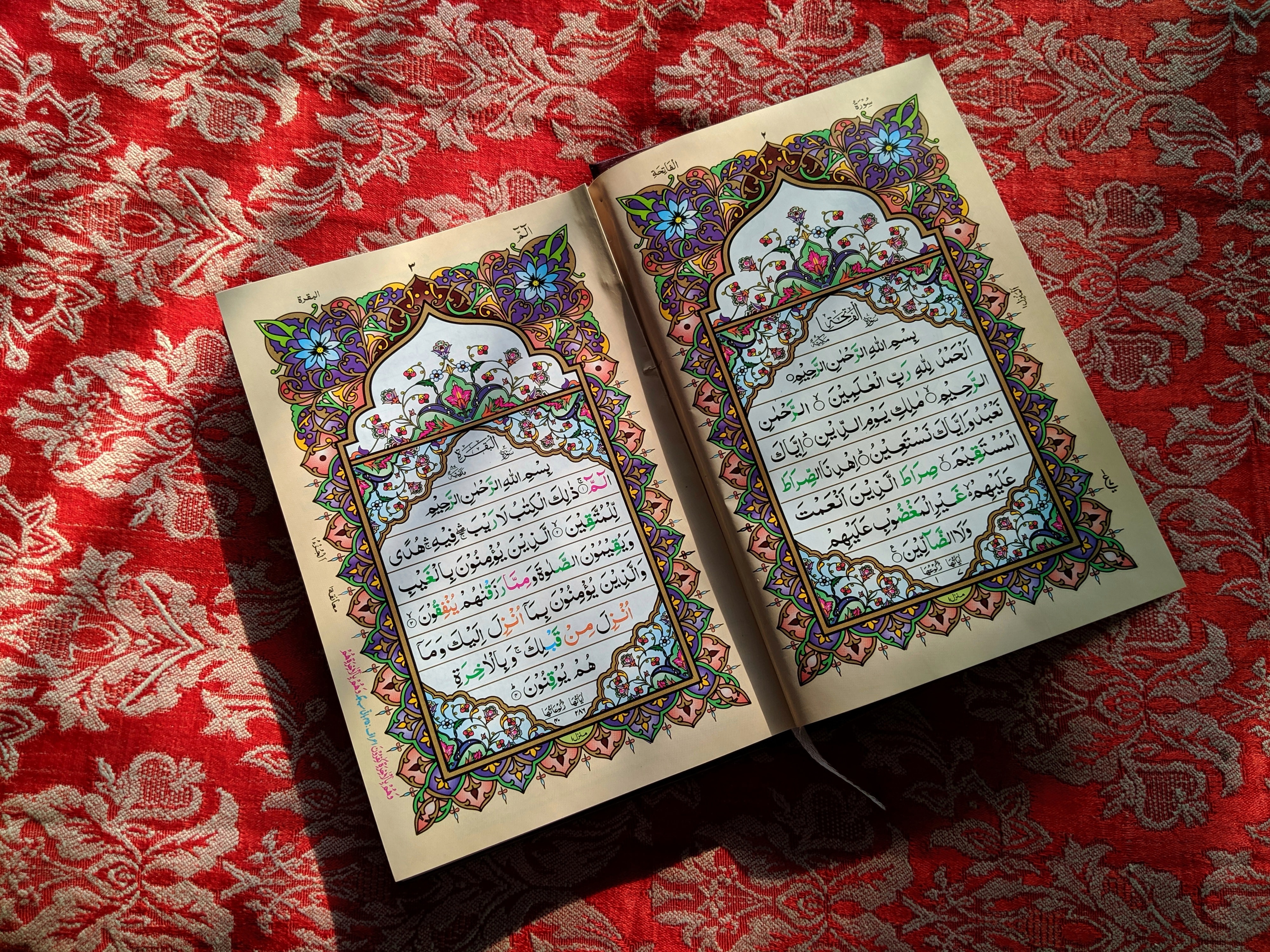 Why Divorce is Bad for Families

Divorce does not only end marriages, it can also ruin families. Please bear in mind that this entirely depends on the individual case.

For instance, if one of the spouses is an abuser who wreaks havoc on the other spouse and their children, then divorce can actually save a family.

But most divorce cases are not that tragic. Many couples seek divorce due to dissatisfaction with each another.

While the parents think that separation will bring them peace, their children (if any) suffer from the aftermath.

Most children do not like the idea of shifting their homes every season to live with the other parent. There is also a social stigma attached to kids whose parents get divorced.

The same stigma may apply to divorced individuals, especially women.

At What Age is a Child Most Affected by Divorce?

Children between the ages of 6 and 12 are most likely to be adversely affected by their parents divorce.

This is likely due to their close bond with the parents and their lack of maturity to understand the situation.

Small children can easily recollect the good memories of their family together. But they can also understand that conflicts and arguments between their parents is a bad thing.

Due to their vulnerability, a child might fear abandonment from both parents during the course of their separation.

There are any legitimate reasons for ending a marriage. But sometimes couples just don’t do enough to make their marriage work.

Here are the wrong reasons to seek divorce – Although the Bible advises against divorce, it has provisions to end a marriage. There are two specific instances when it becomes okay for you to divorce your spouse.

First, if your spouse has committed adultery and refuses to mend their ways to save the marriage, then you can file for divorce.

Second, if your spouse is not a Christian and abandons you for a long period of time, you can then proceed to divorce them out of your life.

Facing Divorce as a Christian

According to the Bible, God does not want people to end their marriages. A marriage is a sacred contract in the eyes of God as per the Christian faith.

Since God approves and blesses the union of two souls, only God has the right to end that union, not human beings.

Having said that, some marriages become too toxic to function. Problems like adultery, infidelity, substance abuse and physical violence can destroy many lives.

In such situations even the Bible allows people to end their marriages.

But in some orthodox Christian communities, even such genuine cases can be looked down upon.

If you want to divorce your spouse out of personal differences then it is best to try and work things out first. When nothing works, then you can seek divorce.

FAQ Related to How Why Divorce is Wrong:

What Are the Negative Effects of Divorce?

Divorce can have an adverse effect on both the involved spouses and their children (if any).

If the divorce is filled with conflict, the proceedings could take a long time to absolve. This means extra expenditure and added emotional and physical stress.

Small children, especially under the age of 12, can be devastated by the idea of their parents separating.

They may even develop abandonment issues if not consoled proper on time. The parents are usually too busy with the divorce to notice the harm they are causing to their children.

Why is Divorce Wrong in the Bible?

According to the Bible, it is God who blesses a man and a woman into a sacred unity, called marriage.

If only God can recognize this union, how can a human being decide to call it off?

Only under special circumstances is divorce allowed. These situations include cases of infidelity, substance abuse and physical violence.

According to both Christianity and Islam, divorce is not recommended. Ending a marriage goes against the law of God who recognizes marriage as a lifelong union.

If you must end your marriage, try to save it first by doing all that is possible.

Why is Divorce So Negative?

Marriage brings two individuals and their families together. This unison of two people is also celebrated in society.

So when a marriage fails, it is seen as a social anomaly. The process of breaking a relationship also wreaks havoc on a person’s emotions, mind and body.

Divorce refers to the process of ending a marriage legally. Today, the United States leads the list of most divorces in the modern world. Statistically, there are 3.7 divorces per thousand citizens.

In comparison, Canada and countries of Western Europe have an average rate of 2 per thousand divorces.

There are many factors which lead to couples ending their marriages. This article aims to highlight the problems that accompany a divorce.