When it comes to a divorce, women often come out on top. They get spousal support, child support, and may also get the house as well.

Sometimes, the wife is a stay at home mom. They could be taking care of the children as well as the home.

Such women are provided with alimony as well as child support, so they can continue to enjoy the same standard of life as before. This can seem unfair to men, who work hard for the money that they make.

Why is it that after you get a divorce, you should continue to support your wife? The answer is simple- it’s so that they don’t have to suffer financially after the divorce.

This provides women with the time and space they need to rebuild their lives. They can start their career, care for their children, and build their life after the divorce.

But what about men?

Why Is Divorce Unfair For The Man?

Divorce can seem to be unfair to men. This is as men end up having to provide a large financial settlement to their wives.

As a man, you not only end up losing money through your divorce settlement, but you could also end up losing the house. This is as when it comes to divorces, the legal system tends to favor women.

And this happens for a wide variety of reasons. A woman who does not financially support herself, should she get a divorce, then the husband may have to provide her with an alimony.

If children are involved as well, then the man may also need to provide child support. When it comes to women and getting divorced, the legal system tends to favor them more.

Why Does The Wife Get The House In a Divorce?

There are lots of reasons behind why couples choose to buy property jointly. This could be to save tax, or for other financial reasons.

Perhaps both partners are contributing towards buying the home. Should the property be bought under the name of both the partners, then the wife can stake their claim during the divorce.

Keep in mind also that until the divorce has been finalized, the spouse can continue to live in their husband’s property. So why is it common for wives to be awarded with the home?

How Much Is A Wife Entitled to In A Divorce?

When it comes to a woman and divorce, it’s important to consider how much they are entitled to. Generally, as alimony, a women can get around 20% to 25% of the income of their husband.

In order for the wife to get this amount however, they will first have to prove that they cannot maintain themselves. To this end, the wife can submit details regarding their monthly expenses.

If they have any sources of income or property to their name, then details of these should be provided to the Court as well. Generally, the wife can expect to get around 1/3rd of the income of their husband, through their divorce.

Nearly 50% of marriages in the US end in either a divorce or a separation. The average age for couples that are going through divorce is around 30.

When it comes to the divorce settlement, women are likely to profit more from getting a divorce. They can do so by proving that they do not have the income to provide for themselves.

In such cases, they can be entitled to as much as 1/3rd of the income of their husband, as alimony. Should they also have children with their partner, then the husband will meet to pay child support as well.

The amount the husband needs to pay will be decided upon by the Court after factoring in all the costs related to caring for the child. It should be noted that who does better in a divorce  doesn’t always favor men. It has also been seen that women initiate divorce  more often than men.

How much the husband needs to pay will be decided upon by the Court after taking into account various factors. But the wife will also need to prove that they can’t support themselves.

Despite this, men often end up losing a portion of their income, as well as access to their property, through the divorce. This is why men are often seen to be suffering more as a result of the divorce.

How Do You Negotiate a Fair Divorce Settlement?

If you want to negotiate a divorce settlement that is fair, you’ll need the help of a Good attorney. Keep the following things in mind as well:

Why Moving Out Is The Biggest Mistake In A Divorce?

If you’re getting a divorce, then you may want to move out of the property you share with your partner. However, this is not always a good idea.

Say your property is a joint property. This means both you and your partner have access to that property.

If you move out, you’ll be losing that access. And it can be shown later in Court that you moved out, so you don’t want the property.

Staying together could be turbulent, but to ensure that your assets are handled properly, consider not moving out. If you’re the wife, then you’re entitled to access to the property.

Maintain your rights by not moving out of the property. If you’re wondering what women should know about divorce, then know that leaving the property you live in is a bad idea.

FAQ Related to Why Divorce Favors the Woman 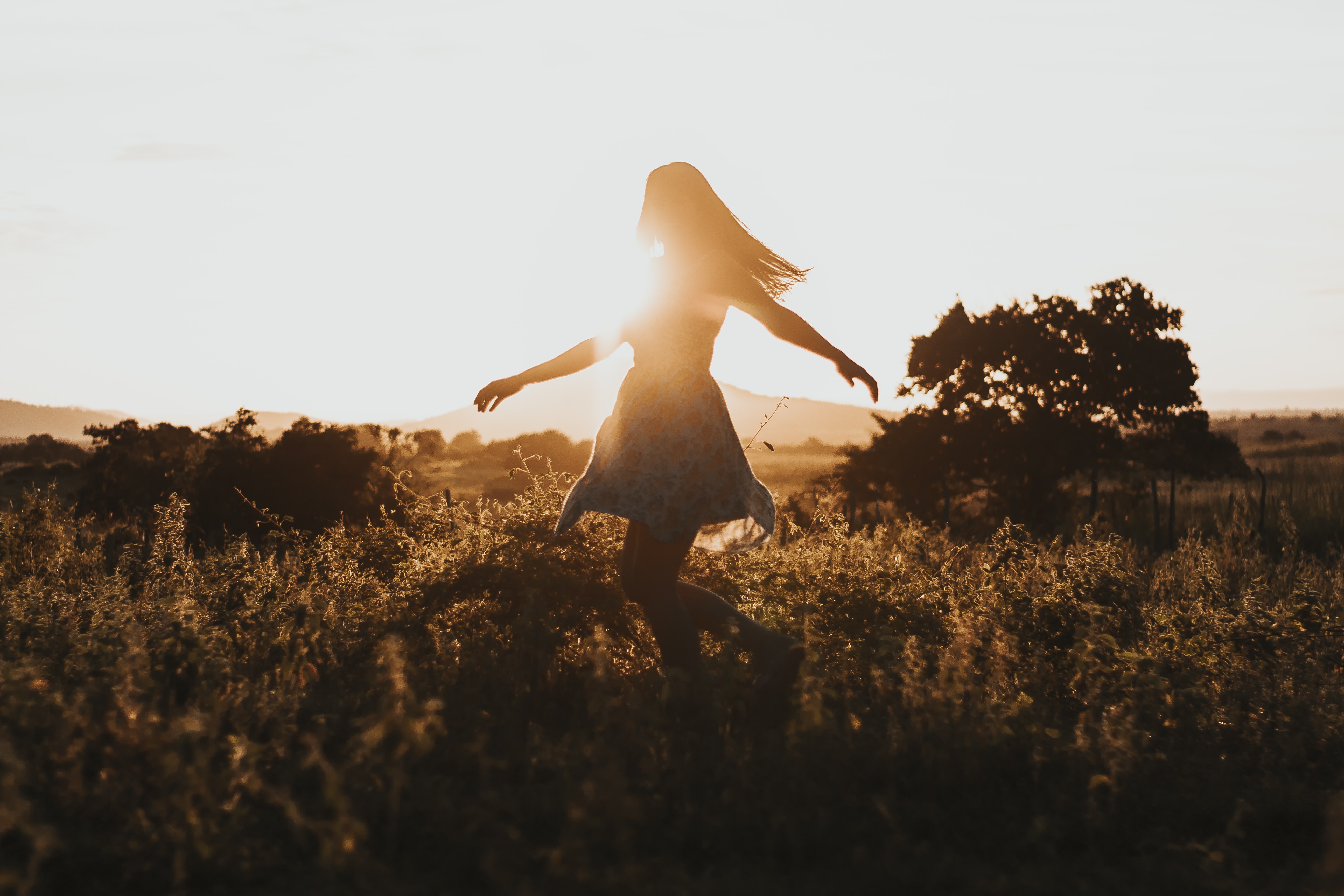 Divorce doesn’t only favor women. To better understand this, you should know what divorce does to women.

Both men and women find getting a divorce to be a difficult time. Here are some frequently asked questions regarding why divorce favors women.

Who Suffers More After Divorce?

After a divorce, it’s often been seen that men tend to suffer more financially. Women on the other hand, can suffer more emotionally.

A man can end up losing a portion of his income through spousal and child support. Depending on the reasons behind why they’re getting the divorce, they could suffer emotionally as well.

However, this doesn’t always mean that only men suffer through the divorce. It’s an emotionally difficult time for both parties.

Why Do Wives Get Half In A Divorce?

Wives can get half during a divorce provided they can prove that their husband has been supporting them through the marriage. A woman who supports herself and has her own source of income, may not end up getting half.

However, for women who are stay at home mothers and those who don’t have their own source of income, the Court may offer them half. This also depends on the state you live in. In some states of the country, women are awarded half of all the assets that their partner owns. What Are Women’s Right After Divorce?

Women are provided with a lot of rights following a divorce. Federal as well as state laws need to be considered when assessing what these rights are.

Marital assets will need to be divided, and this could include pension as well. Individual retirement accounts may also be divided between the parties.

Women are also entitled to access to the property they shared with their husband, until the marriage ends. Following this however, the Court needs to have awarded the property or a portion of it, to the wife, for them to enjoy access to it.

Often, this is the case. Women are also the preferred partner when it comes to who should take care of the children. Husbands may find themselves providing not just spousal support, but child support as well.

Why Do Females Want a Divorce?

Women can want a divorce for various reasons. They may not be happy in the marriage, or their partner could be cheating on them.

It’s been seen that women, especially college educated women, are more likely to file for divorce ahead of men. Divorce however, shouldn’t be seen as the first option.

Situations that involve adultery or abuse can lead to a divorce as well. Women for many decades, have been seen as homemakers.

Even today, there are many women who sacrifice their careers in order to raise their family. To protect the rights of such women after getting a divorce, the Court can ask the husband to provide alimony for support.

It’s also possible for the wife to get the house as well, as well as child support.

Other resources related to who divorce favors:

Why are divorce laws more favorable to women? – Quora

Men v. Women: Who Does Better in a Divorce? | legalzoom.com

The Divorce Gap – The Atlantic