If you’re a Protestant, then you can get a divorced without worrying about having committed a sin. This is as unlike in Catholicism; the Protestant Church doesn’t see divorce as a sin.

You can also get remarried as well, if you’re a Protestant. However, this does not mean that the Protestant Church actively supports divorces. This is far from the truth.

While the Protestant Church allows divorce, the Church also recommends that you do everything possible in order to make your marriage last. However, it’s understood that in certain scenarios, the marriage simply cannot work.

Take for example a scenario where adultery has been committed. Should certain provisions be met, then the Protestant Church allows its followers to both get a divorce, as well as get remarried again.

Why Do Protestants Allow Divorce?

The Protestant views on divorce  don’t include seeing divorce as a sin. While divorce is allowed, you will also find pastors telling you to try to work out your marriage.

When it comes to Protestantism, marriage is seen a holy and important union. It’s a union that’s meant to last for a lifetime.

However, the Protestant Church recognizes that there are times when a marriage cannot be saved. A partner could cheat on their spouse, abuse them, or simply abandon them altogether.

Where a marriage is no longer working, getting a divorce allows both partners to move on with their lives. And within the Protestant Church, getting divorced is not a sin.

You can also get remarried as well. When it comes to religion and divorce, Protestantism is one religion that is more supportive of people getting divorces.

This is becoming increasingly important as well, given the rise in the number of divorces across the country.

Generally, Protestants view marriage as a union that should be preserved. Marriage is seen as an important bond, and it’s expected that both partners do everything in their power to ensure that their marriage works out.

Getting divorced  is not seen as the first step a couple should take, when problems appear within their marriage. A divorce should only be considered as an option after the couple has exhausted all means possible of working their relationship out.

The Christian view on divorce is that it should be prevented where possible. Within the Catholic tradition, marriage is seen as a holy union that should never be broken.

That is why divorce is seen as a sin, when it comes to Catholics. Mormons on the other hand, believe that divorce should be allowed if the couple doesn’t want to be together.

However, the conditions under which divorce are allowed include adultery, abandonment, and suchlike. Similar to the Protestant view, Mormons don’t approve of divorce unless there are no other options available.

Both Protestants and Mormons recognize that there are certain scenarios where a marriage can no longer continue. A partner could have cheated on their partner, or there could be abandonment and separation involved.

In such cases, both the Mormon and the Protestant Church allow for divorce. When it comes to the Church and divorce, it’s permitted under Mormonism as well as Protestantism.

What Does The Bible Say About Divorce?

The Bible is strict when it comes to a divorce. Ideally, according to the Bible, a marriage is a union that should last for a lifetime. In the Ephesians 5:22-33, God asks wives to submit to their husbands, in the same way they would to the Lord.

Husbands are also asked to love their wives.

In the same way that Christ gave up his life to make the Church holy, husbands should also love their wives with their own bodies. Those who love their wide, serve themselves as well.

In the Corinthians 7:10-16, a wife should not separate from their husband. In case she does, she should remain unmarried or return to her husband.

A husband is also told to not divorce his wife.

Despite the general view that divorce is something that should be avoided, you can still get divorced under certain conditions.

Take for example where adultery has been committed or should one partner abandon the other. How Would Divorce Affect The Church?

Getting a divorce would not directly affect the Protestant Church. Consider having a heart to heart with your pastor regarding why you’re getting a divorce.

You may be asked to try to preserve your marriage as much as you can. However, it’s understood that there are scenarios where this is no longer possible.

You can both divorce and remarry if you belong to the Protestant Church.

Does the Presbyterian Church Allow Divorce?

For the couples whose marriage is simply no longer working any more, you can get divorced.

The Catholic Church disapproves of followers getting divorced. Within Hinduism as well, divorce is seen as something that should be avoided. Traditionally, divorce wasn’t even allowed within this religion.

Muslims share the same view, that marriage should be preserved wherever possible. But where the marriage has completely broken down, divorce is allowed.

FAQ Related to Why Do Protestants Allow Divorce and Remarriage 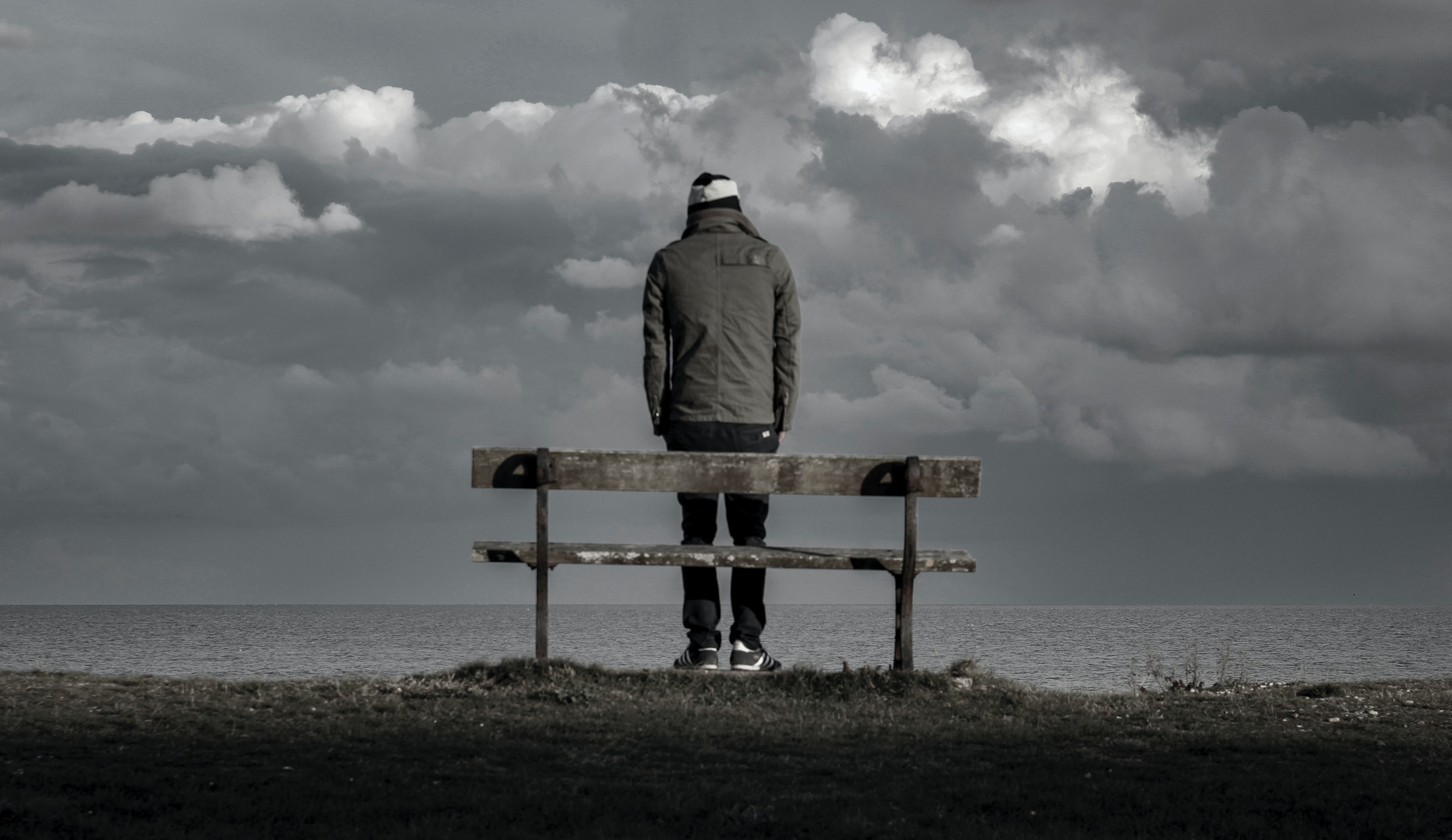 Many Protestants find themselves asking questions, when it comes to getting divorced and remarried. If you’re a Protestant, then you can get divorced and even remarried without facing issues.

Keep in mind that not all pastors are willing to get a divorced person remarried. If you want to get married again, you may need to look for a pastor who is willing to get you remarried in their Church.

This is as even within Protestantism, there are pastors who don’t support divorce.

However, since both divorce and remarriage have become more common, peoples perspectives have shifted as well. You’re more likely to encounter a pastor who is willing to remarry you.

But what are the common questions that people have, when it comes to the Protestant views on divorce and remarriage?

Can Protestants Remarry After Divorce?

Within the Protestant view of Christianity you can have a second marriage. If you’re already divorced and you’ve been wondering whether you should get married again or not, then the answer is that you can.

The one problem you may encounter is that there are pastors who may not support you for getting a divorce. They may choose not to get you remarried in their Church. However, this isn’t the case with all pastors.

This isn’t difficult either, given that many people are choosing to get divorced and remarried in the modern day. You’re very likely to come across a pastor who is more willing to get you married.

What Does Christianity Say About Divorce and Remarriage?

The Christian view of divorce is that it should be avoided and only seen as the last option. If you’re a Protestant, then you can get divorced however.

In Catholicism on the other hand, divorce is seen as a sin. This means that you’re not allowed to get divorced, unless you want to commit a sin.

For this same reason, it’s also not possible for you to get remarried if you belong to the Catholic Church. Should you be a Protestant however, you can both get divorced and remarried.

This is as divorce is not seen as a sin when it comes to Protestantism. You would however, be advised to do everything you can to protect and preserve your marriage.

It’s understood however, that there are scenarios where this may no longer be possible. These include:

Christianity allows for divorce, depending on whether you are Protestant or Catholic. When it comes to Protestantism, the view is that while marriage is meant to be a lifelong union, there are times when a marriage doesn’t work.

For such situations, divorce is allowed. And Protestantism also allows people who have divorced before to remarry again.

You may need to find a pastor who agrees to remarry you, but it’s possible for you to get remarried.

Other resources related to Protestants and remarriage:

Divorce and Religion: What Different Faiths Say About Ending …

Why are Protestants from the Church of England allowed to …