The average person feels that divorcing is a costly affair. Fuelled by news of celebrities getting divorced, the idea that divorces are costly has been ingrained in the mind of the general population.

But does the media show the complete picture? Possibly not, and that’s what we will discuss here.

Why does getting divorced cost so much?

Divorces can cost a lot due to the legal fees and charges. The longer the case continues, the more money you end up spending.

There is a lot of truth in the notion that divorces are expensive, mostly because of legal fees. But that does not explain the exorbitant cost of getting divorced in some cases.

If you take a deeper look, you’ll see that most of these cases are among people who have a lot of mutual conflicts.

Another area of conflict is child custody. As a result, the fees and charges you would have paid only once would now be chargeable multiple times.

How much a divorce will cost you also depends on your attorney. Good attorneys come with a price tag, but there are good reasons behind it as well.

In some cases, you can end up spending more by hiring a lawyer who doesn’t charge as much. That’s because a competent attorney can wrap your case in a short time.

An inexperienced or incompetent lawyer, on the other hand, can drag and continue the case. As we already said, the longer your case runs, the more money you spend.

Is divorce expensive if both parties agree? 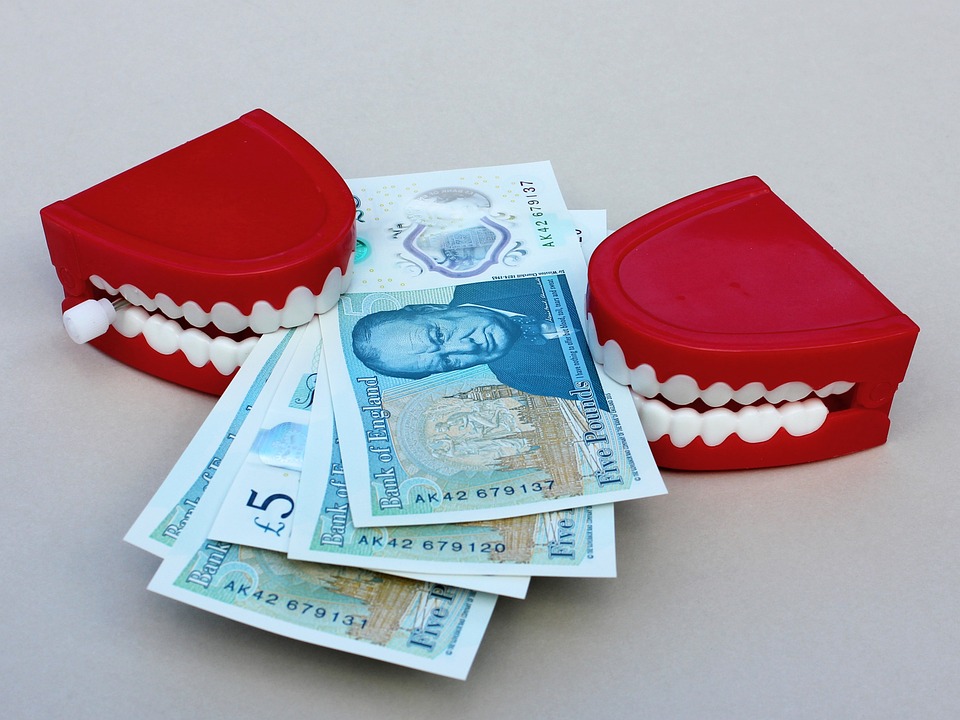 If we take the general cases into account to answer this question, then no, divorce is not expensive when there’s consent from both sides. When two people mutually agree on leaving a marriage and have a plan for child (if any) adoption, getting a divorce is much cheaper.

But that does not factor in other considerations. For instance, court costs are not the only costs you have to pay to get a divorce.

You may have to spend more on your health, home, utilities, etc., even when there’s a mutual agreement in a divorce.

Let’s take for example the cost of therapy. Marriages are a deep social and personal bond, as we all know. When such a bond breaks, it is bound to have an effect on the people experiencing it.

Though so many people get divorced, it is still an unthinkable zone for many married couples. When their dreams break down, they are often emotionally shattered.

As a consequence, you need to go to therapy to lead a normal life. How long you need to continue depends solely on your therapist and how you feel. In either case, the cost of therapy can become substantial.

There are several other costs that play a role in making even an agreed-upon divorce expensive. In a few cases, it may not have anything to do with your ex-spouse.

If you start living alone, for example, the cost of rent, utility, etc. will suddenly be twice as much.

Divorces that are not contested are usually far less costly than divorces that are challenged. In many cases, an uncontested divorce can be concluded by simply paying the court filing fees (not more than a few hundred dollars).

Since uncontested divorces do not involve lengthy legal battles or child custody issues, they require less time and money to resolve.

But here again, our last point stands. The apparent cost of getting a divorce may be less, but not the ancillary costs. People decide to get an uncontested divorce for the sake of money a lot of the time.

However, it does not factor in the animosity or ill feelings that ex-spouses may continue to have. To get rid of that mental state, you may have to spend money on therapy, coaching, counseling, and so on.

Another thing that does not get much importance is the emotional cost of a divorce. The worth of an emotional cost cannot be quantified in terms of money.

While this article is more about the financial side of divorces, let us not forget that they also bear an emotional cost. On top of that, in a few communities at least, divorces also have a social cost. In almost all cases, divorces have both a social and emotional costs for the children. A Nolo survey shows that it costs $11,300 on average to get a divorce when your attorney manages everything from the start to finish. The average cost of uncontested divorces with lawyers is $4,100, which is less than half of a contested divorce.

On average, people spent $925 when they had an uncontested divorce without any lawyer.

As you can see, the majority of expenses go towards lawyers. Court filing costs around $300, and many people report having spent only $300 in an uncontested divorce without lawyers.

The cost of divorce can shoot up if there are major disagreements between two parties. The same survey shows that the average contested divorce costs $20,400.

That, for most people, is a substantial amount of money.

While the high costs of getting a divorce are a reality, they can be much less depending on the region. Large cities typically have the best lawyers and getting your divorce there will be expensive.

Suburbs and towns are generally a cheaper option when it comes to getting a divorce.

How much does a contested divorce cost?

The cost of a contested divorce in any of the major cities can easily go upwards of $20,000. It can be even more if the contested issues are of grave importance or do not have any apparent solution.

If one side is going to come out of the court as the winner, the other will definitely retort. As a result, a contested marriage sees jealousy and hatred from both sides.

That in turn will add a lot to your divorce expenses. The hard truth, without any sugarcoating, is that a contested marriage can cost more than $15000-20000 with ease.

FAQ relating to the cost of divorce

Before we answer the most common costs related to divorce, let’s take a moment to clarify that costs vary greatly. They depend on your temperament, your ex-spouse’s temperaments, your lawyer, your city, and a lot more.

While we will try to highlight the best possible answers, it is impossible to give you a flat amount for divorces depending on the scenarios. The cost of divorces may sometimes not even be in your since different events can extend the duration of court settlement.

That being said, let’s find out the answers to some of the most common questions about divorce.

How much does a divorce cost in Florida?

According to USA Today, the average divorce in Florida costs $13,500 without dependents and $20,300 with dependents. But, depending on the sort of issues included in the lawsuit and how those conflicts are resolved, the real cost of a divorce in Florida may differ by triple digits.

In general, the more contested issues in a divorce, the more it costs to get a divorce.

How much does a divorce cost in Georgia?

In Georgia, the average cost of a divorce is $14,700 when children are involved and $23,500 children aren’t involved. Overall court and filing fees for an uncontested divorce are at least $335.

Attorney fees, as in any other part of the country, are a substantial cause of expense. To say that divorces are really expensive is wrong. The term expensive in itself is relative. What is expensive for one person may not be for another.

If you want a divorce without spending a lot of money, there are several ways of doing it.

How can I divorce my husband without money?

If you do not have any money but want a divorce from your husband, there are strategic steps you can take. First, you need to ensure a source of income that will help you survive after separating from your husband.

Second, you need to have grounds to file for the divorce. The best way to go about is an uncontested divorce without any lawyers. If your grounds are valid, the court may even require your husband to pay you alimony.

Other resources related to divorce and money:

How Much Does a Divorce Cost on Average? – TheStreet

What Makes A Divorce So Expensive? | OurFamilyWizard

Why does it cost money to get a divorce? – Quora