Celebrity divorces are the most publicized divorces. According to a study, the average divorce rate of American celebrities are a staggering 52% which is 2% more than the general population.

But the question remains- why do celebrities divorce so much? In this post, we will dive into the depths to find out why celebrity divorces are so common. Read on.

Why Do Celebrities Get Divorced All The Time?

Here, we will take a detailed view of why celebrity divorces are so common.

One of the main reasons behind low divorce rates is that although couples wanted to divorce each other, they couldn’t because of financial reasons. Because of a divorce, an average couple generally struggles to support two different households.

A person who has been a homemaker all their life will suddenly have to find a job to support themself. Celebrities however are fairly well off and they can divorce each other instead of staying together for purely financial reasons.

According to research conducted by Emory University, couples with more than five years of age gap are likely to get divorced. Marriages between people who have an age gap of fewer than five years are able to relate with each other more.

On the other hand, couples with age gaps between 10-20 have a likelihood to divorce between 39-95 percent. The entertainment university brings together a lot of people from different age groups which is why marriages with a vast age gap usually take place.

So, if the statistics were to be taken into account, couples with a big age gap are not very likely to work out, although there are a few exceptions.

Although the celebrity haunts might be the popular cities of New York and Los Angeles, they have very different personalities from each other. They come from several walks of life and often have diverse cultural differences.

So although their professions might be the same, as individuals they are very different from one another. While one partner might be a conservative Midwestern, the other can be a cosmopolitan who hopped between different countries while growing up.

Their different backgrounds generally pose a problem when they either start living or families together.

Needless to say, celebrities have busy schedules. While normal couples mostly spend almost every day together, the same is not accurate for celebrity couples.

Spending time together is vital to building and nurturing relationships, something which is not possible for celebrities. Hence, after divorces, one of the most common reasons that celebrities have been known to provide is that they grew apart.

This is because they often have to travel overseas for some work or other, and meeting their spouses become almost impossible. They have business meetings in different parts of the country and although they live much more exciting lives, their personal lives are often compromised.

Do Celebrities Have Higher Divorce Rates?

Celebrity divorces are generally an exciting topic for discussion. It might seem a lot more common than normal divorces because the former gets more media attention.

However, the question that begs an answer is- Do celebrities actually have higher divorce rates? Or is our perception biased because the media projects these divorces a certain way.

The world that celebrities live in is a microcosm that exposes them only to a limited pool of potential partners. So, they tend towards other celebrities or people in related fields who can be the wrong partners for them in the long run.

Another thing to note is that tabloids spread lies to sensationalize their stories. So, what we see, might not always be the truth. 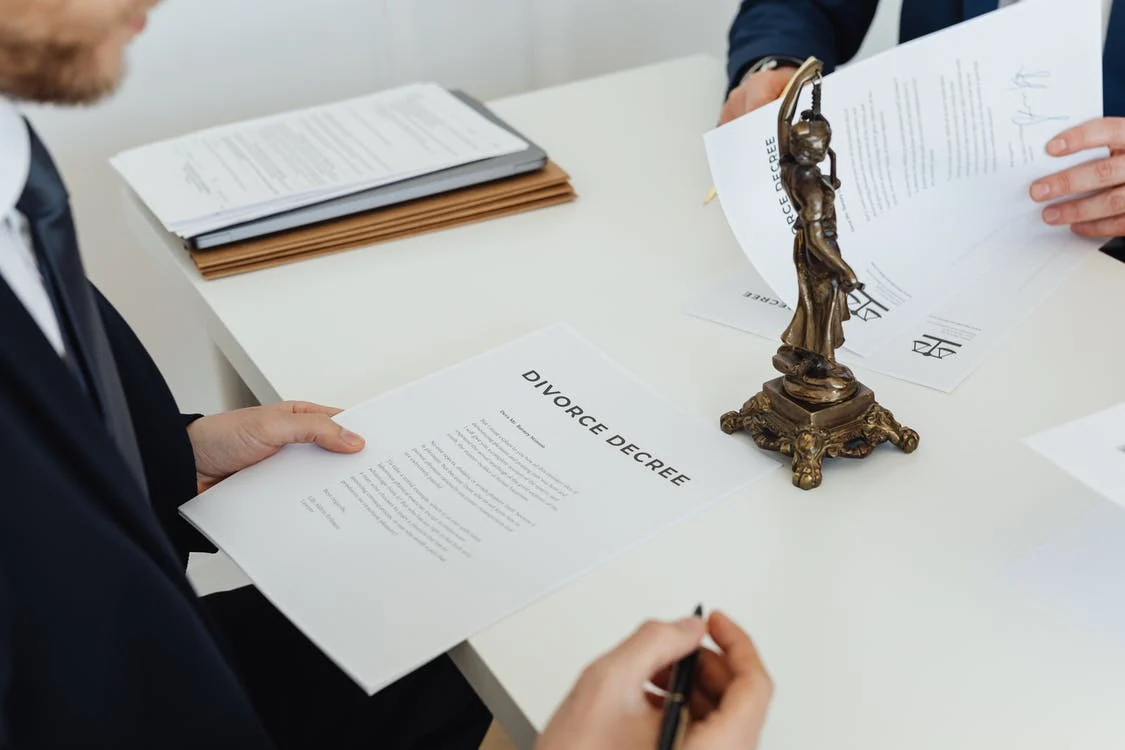 While at first glance, it might seem that more people are getting divorced recently, the reality might be a little different. The taboo surrounding divorces seem to have been lifted nowadays which is why the conversation around divorces might have been reaching us more.

According to the data collected by the American Community Survey, there were 7.7 new divorces every 1000 women aged 15 and over in the US. This is the lowest divorce rate in the country since 1970.

However, these figures are hardly accurate because statistics like these do not take all the 50 US states into account. But, it can be safely assumed that the current divorce rate in America is less than the wrongly assumed divorce rate of 50 percent.

If we look around us, there are hardly any celebrity couples who remain together. Because of financial stability, unsynchronised schedules, and wrong partnerships, celebrity couples tend to fall out and their marriages usually end in divorces.

The number of divorces that they go through is definitely more than the general population. The infamous marriage of Kim Kardashian and Chris Humphries lasted only for 72 days.

Liam Hemsworth and Miley Cyrus divorced each other after a mere 6 months of being together. A US census also found out that the average span of celebrity marriages is about 6 years.

However, the answer to why their marriages end so quickly might be answered if we tackle the question of why they marry so quickly in the first place.

Why Do Celebrities Marry So Quickly?

Although people around us might take a lot of time to settle down with a person, celebrities seem to go through the procedure much faster. This might be because of several reasons.

Celebrities who get married quickly might want the security and stability that comes with a marriage. They also might want someone to be with and care for them.

In other cases, some celebrities who have been severely disappointed with their past relationships might want to seal the deal the moment someone great comes their way. However, it is hardly that simple and no couple is immune to the volume of work marriage requires.

Before lawfully committing to someone, a person needs to perfect and hone several personal skills. This includes communication and problem-solving skills, compromise and responsibly taking care of finances, among others.

So, the reality is that marriages are a lot of work and couples might not understand the depth of it after a short while of being together. Couples need to solidify their relationship with one another before finally taking the plunge.

They need to move past the initial attraction that they have before finally deciding if at all they are right for each other. The honeymoon phase of a relationship only lasts somewhat between six months to a year.

After this, couples have to consider the other person as a forever life partner and start problem-solving with them. Celebrity couples, however, due to the constant media attention and pressure they have from their fans, mostly end up taking the plunge before they should.

Celebrity Marriages That Have Lasted

The following are the celebrity marriages that have stood the test of time:

What Celebrity Has The Most Divorces?

Why Do Celebrities Tend To Divorce?

Various factors seem to work behind this including busy and unsynchronized schedules, wide age gaps, vastly different lifestyles that lead to the celebrities drifting apart from each other.

Not really, but it might seem so because of the media coverage that these high-profile divorce cases receive from the public.

What Celebrity Has The Most Divorces?

Billy Bob Thirnton, Joan Collins, Jennifer O’Neill, Zsa Zsa Gabor, Pamela Anderson, and Elizabeth Taloy are some of the celebrities with the highest number of divorces.

Why Do So Many Celebrity Relationships Fail?

Infidelity is one of the main reasons why most celebrity marriages fail. It is difficult to remain faithful to a single partner when you have so many admirers.