In case of a divorce, the custodial parent can usually claim children as their dependents.

The IRS (Internal Revenue Service) however defines the term “custodial parent” differently from the family courts.

Sometimes, the decree of your divorce claims you as the parent with custody. But the IRS can say otherwise, qualifying the other parent to claim child on taxes as well.

If you are stuck in such a situation, this article will guide you.

How does the IRS know who the custodial parent is?

If you want to claim your child as a tax dependent, you must determine who the custodial parent is between you and your estranged spouse. This is a requirement by the IRS.

The IRS defines “custodial parent” as the parent who had the child for the longest duration during the tax year.

However, if the divorce is settled on joint child custody, things become a little complicated.

As per the IRS, if both parents have equal custody of the child, then the custodial parent is the one with the higher gross income (after adjustment).

The parent with higher income is identified as “head of household” and can claim tax dependency on the child.

Parents can also decide among themselves to share the tax exemption for their child. To do this, the parents must sign a specific form by IRS.

Then, non-custodial parents can also share the claim to tax exemption for their child.

Can father claim child on taxes if child does not live with him?

If no such arrangement has been reached, then the father can get tax exemptions for the child.

To qualify the child as a dependent, he or she must meet the following requirements – 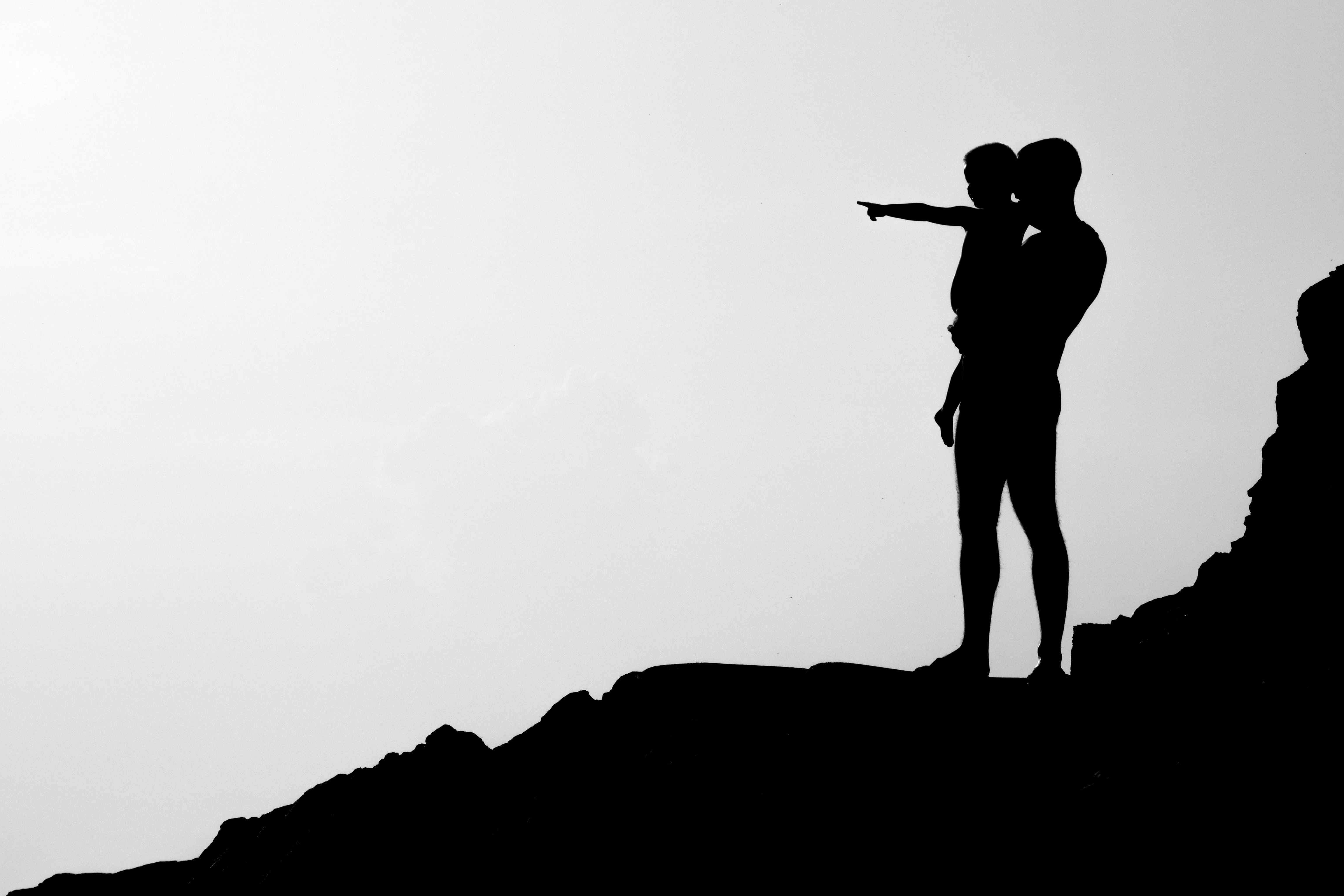 If the court during divorce identifies one of the parents as the “custodial” parent, then only that parent can claim child on taxes.

But, if both the parents share a joint custody, then the parent with the higher gross income (after adjustments) gets to rightfully claim the child on taxes.

However, there is also a provision where both parents rotate their share of exemptions on taxes. In this case, the non-custodial parent can only get exemptions if both parents agree upon it.

The custodial parent must decide to not get exemptions for the child on their own tax returns. Then, the estranged couple must sign and file an IRS form, called Form 8332.

A similar written document by the custodial parent will also work.

This IRS form approach also works for parents with joint custody. They can alternate tax exemptions for the child between different tax years.

What happens if the non-custodial parent claims child on taxes?

These special circumstances are –

What Happens if Both Divorced Parents Claim Child on Taxes?

There are some tax considerations you must make a note of if you are divorced or are filing for a divorce.

·        You must update your withholding after your divorce. To do this, submit new Form W-4 with your employer in order to claim proper withholding.

·        You must pay estimated tax in case you are a recipient of alimony.

·        For the purposes of Federal Tax, the money you pay to your spouse could be considered separate maintenance payment or alimony.

·        This payment to your spouse could be under a written separation agreement, s separate decree of maintenance or a divorce decree.

·        The spouse who pays can deduct certain separate maintenance payments or alimony.

·        Meanwhile, the spouse who receives payment has to include this in their income.

·        If a separation agreement or divorce is executed after 2018, spouses do not have the right to deduct separate maintenance payments or alimony.

·        If property transfer happens due to divorce, there is no loss or gain on that transfer between current or former spouses.

·        If spouses get divorced towards the end of the year, they will be considered and treated married for that year.

·        The couple must then determine their own filing status.

·        There are four types of status that a divorcing or separated couple can consider.

·        The first status is the married filing jointly. It allows the couple to report their incomes in combination. They can also deduct their allowable expense after combining.

·        The second status is the married filing separately. Couples file taxes separately. Each spouse reports on their individual income and expenses.

·        The fourth status is single. After the divorce is finalized, a spouse will be identified as an individual at the start of the next tax year.

To understand this, here is an example:

The parent who claimed the dependent (qualifying child) most recently would receive the EIP3 (third stimulus payment) in the beginning of the year 2021.

But the parent who will now claim the dependent during their 2021 tax return can now claim RRC (Recovery Rebate Credit) for any EIP3 funds that are missing.

FAQ Related to when Divorced, who Claims Child on Taxes:

Which Parent has the Right to Claim Child on Taxes?

The parent who has been identified as the custodial parent can claim child on taxes.

In case of a joint custody, where both parents are custodial parents, the parent with the highest gross income after making adjustments can claim exemptions for the child during tax returns.

Both parents can also agree to share tax exemptions by switching their custodial status every alternate year.

What Happens if Divorced Parents Both Claim a Child on Taxes?

Only the custodial parent will be allowed to claim the child on taxes.

Can Father Claim Child on Taxes Without Permission?

Yes, if the father is identified as the custodial parent in the family court, he can claim child on taxes without permission.