An “open” marriage is defined as a married relationship where either spouse or both are allowed to keep physical relationships with other people.

Usually, spouses make such an arrangement after discussing among themselves. For some couples, an open marriage is a last ditch attempt before succumbing to divorce.

According to some research, open marriages have an overwhelming 92 per cent failure rate. Also, a very small margin of couples enter an open marriage.

If you are one of them or know somebody who is, this article will clear your concerns regarding the topic.

Open marriages can become very complicated. It all boils down to the old adage “have your cake and eat it too”. Eventually, jealousy and insecurity creep into the marriage.

From a health perspective, open marriages can increase the risk of contracting STIs (Sexually Transmitted Infections).

There are many reasons why open marriages fail. Some of them are discussed below –

It is not easy to maintain an open marriage. There are countless examples when marriages have fallen apart due to their open status.

Before entering into an open marriage, weigh the advantages and disadvantages properly. 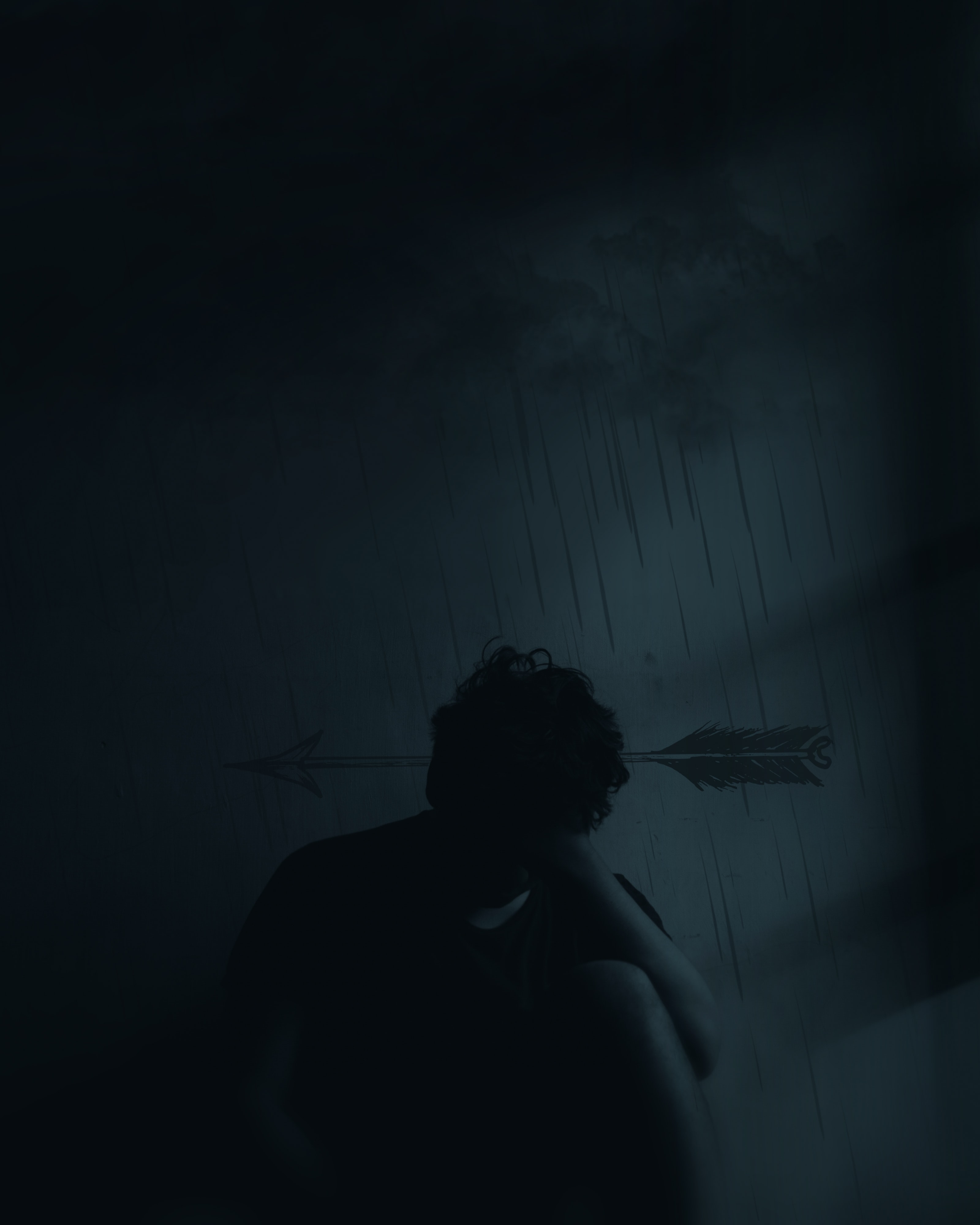 There are some advantages of an open marriage. But that entirely depends on the understanding between the spouses.

Here are some of the pros of an open marriage –

Here are some cons regarding open marriages –

If you and your spouse are planning to try an open marriage, you must lay down some rules.

These rules will ground you and try to save you from harm.

As long as you abide by the terms and conditions your marriage should remain safe.

Without wasting any more time, here are the rules of an open marriage –

Can You Cheat In an Open Marriage?

Before deciding to see other people, you and your spouse must have agreed upon certain ground rules. If you do not stick to those rules you can end up harming your partner.

A half open marriage means only one spouse engages in sexual activity outside the marriage.

If your wife wants to be in such an arrangement but you don’t, it means she is not satisfied with you alone.

While on the other hand, you are content with the relationship, which is why you do not want an open relationship.

This is a tricky setup. Laying some rules is beneficial, but you must ask yourself “Can you be happy with your partner sleeping with others?”

If the answer is no, then talk to your wife. This marriage may not work.

How Common Are Open Relationships?

There are very few couples in open marriages. According to a survey, roughly 5 per cent of heterosexual couples are in such an arrangement.

The reason behind this stems from a mix of social stigma, health concerns and the risk of ending the marriage.

Interestingly, a survey from the National Opinion Research Center reveals that 15 per cent of women and 20 per cent of men admitted cheating on their spouse.

These statistics come from only those who admitted infidelity. But according to researchers, the actual numbers could be between 30 and 60 per cent.

If such statistics are true, then an open marriage does not seem like a bad option, since people are already engaged in extra-marital affairs behind their spouse’s back.

FAQ Related to What Percent of Open Marriages End in Divorce:

No, they are not. According to a survey, 92 per cent of open marriages end in divorce.

Falling in love with someone else during an affair is also common, leading to more divorces.

What Is the #1 Cause of Divorce?

Researchers at the University of Denver found that the most common cause of divorce is the absence of commitment.

Around 75 per cent of the spouses surveyed confessed that they simply fell out of love with their partner.

They no longer felt emotionally or physically attracted to their other half. Instead, they saw their spouse as a friend and nothing more.

Other popular reasons for divorce include –

In the majority of cases, they do not.

What Marriages Are Most Likely to End In Divorce?

Marriages with a lack of commitment and fidelity usually end in divorce.