Before the beginning of a divorce process, there is usually a phase of calm that is barely detectable. It’s something akin to the calm before a storm. Then comes the predictable stages of divorce, each of which is associated with different emotions, behavior patterns, and practical concerns.

The inspiration for the stages of divorce is drawn from the 5 Stages of Grief given by Elisabeth Kubler-Ross. Just as we experience grief after the death of a loved one, there is grief attached to the “death” of a relationship too.

Whenever an individual is in the middle of a divorce, they go through an emotional journey. This journey involves the following five stages –

For every person, accepting that they are in the middle of a divorce is the hardest part. In this stage, they often blame themselves that it was their inability to sort through their marital troubles.

It launches a whirlwind of emotions and thoughts in their minds, which prevents them from accepting the situation as it exists. In denial of the truth of the situation, they might also feel that they can still do something to reconcile with their partner.

When the numbness of the first stage of denial wears off, the individual might feel many emotions all at once. But the one emotion that masks all the others here is anger, which is directed towards their spouse.

The second stage is vastly different from the stage of denial. It brings out all the simmering anger collected through the years of marriage to the surface. In this stage, any thought of reconciling with the partner is thrown out of the window.

It’s normal to have feelings of anger, and it is even essential to work through the grief of the divorce. However, it’s important to ensure that the anger is not directed toward anyone else.

After the anger passes, a person might fall into the bargaining phase. They’ll try to find out what went wrong and might also make attempts to salvage the relationship. A person might agree to take drastic measures just to get their former spouse to change their might about the divorce.

The stage of bargaining can be useful, if there is actually any chance to save the relationship. But it is not always guaranteed, and in most cases, the divorce process proceeds as usual.

In this stage, the person is faced with the reality of their situation. And the combined weight of all the previous stages ultimately leads to depression. This stage is typically known to last longer in people and is also harder to overcome.

Feelings of depression are completely normal for both the spouses in the relationship. Many people also feel that they might never find love again, but these thoughts don’t always stick around. It’s always a good idea to seek a therapist during this time.

This is when an individual realizes that nothing can be done to salvage the marriage. They stop blaming their former spouse and begin to understand what really contributed to the death of their relationship.

The stage of acceptance comes with a sense of freedom. The negative emotions finally stop, and the person develops a better outlook on the life and future. The last stage is also a period of growth, as a person begins to understand that life after divorce can also exist.

The emotional stages of separation and divorce (discussed in the previous section) can be quite overwhelming and sometimes even frustrating. Although every person reacts differently to divorce, it’s important to have an understanding of these stages.

As we navigate through the stages of denial, anger, bargaining, depression, and acceptance, we will be able to recover from the grief of divorce easier. But why do we go through these stages? Here are some reasons explaining why –

1. The divorcing couple were, at one point of time, very much in love. Letting someone you love go is not easy.

2. The years of life spent together meant that you shared a bond of trust with your former partner. Divorce means that all intimacy will be lost, which is why many people find themselves filled with anger and negative thoughts.

3. With a divorce, certain changes will come in your lifestyle and daily routine which will seem alien to you. Any drastic changes in our lifestyle and routine can be very overwhelming and difficult to deal with.

While you navigate through the emotional stages of separation, it’s important to stay hopeful. Some of these stages will be easier, while the others will be difficult. The key is to remain positive that there will be a better life in the future.

The five stages of divorce we covered in the first section is the most common model proposed by divorce therapists. However, this model leaves out two important stages that are also part of an individual’s emotional journey through divorce.

Stages of divorce for the leaver

The leaver is the person who takes the decision to go ahead with the divorce. The stages they experience can be quite different from those experienced by the person left behind in divorce.

Stages of divorce for the initiator

The initiator is one who has thought about the divorce for a long time, and the one who first asks for the divorce. Since the initiator spends a lot of time going over the pros and cons of their relationship, they have to process many emotions in this stage.

It is because of this difference in the beginning of the stages that the two spouses progress differently through the divorce. The initiator might also be faced with feelings of guilt and sadness after communicating about the divorce to their partner.

Emotional stages of divorce for a man 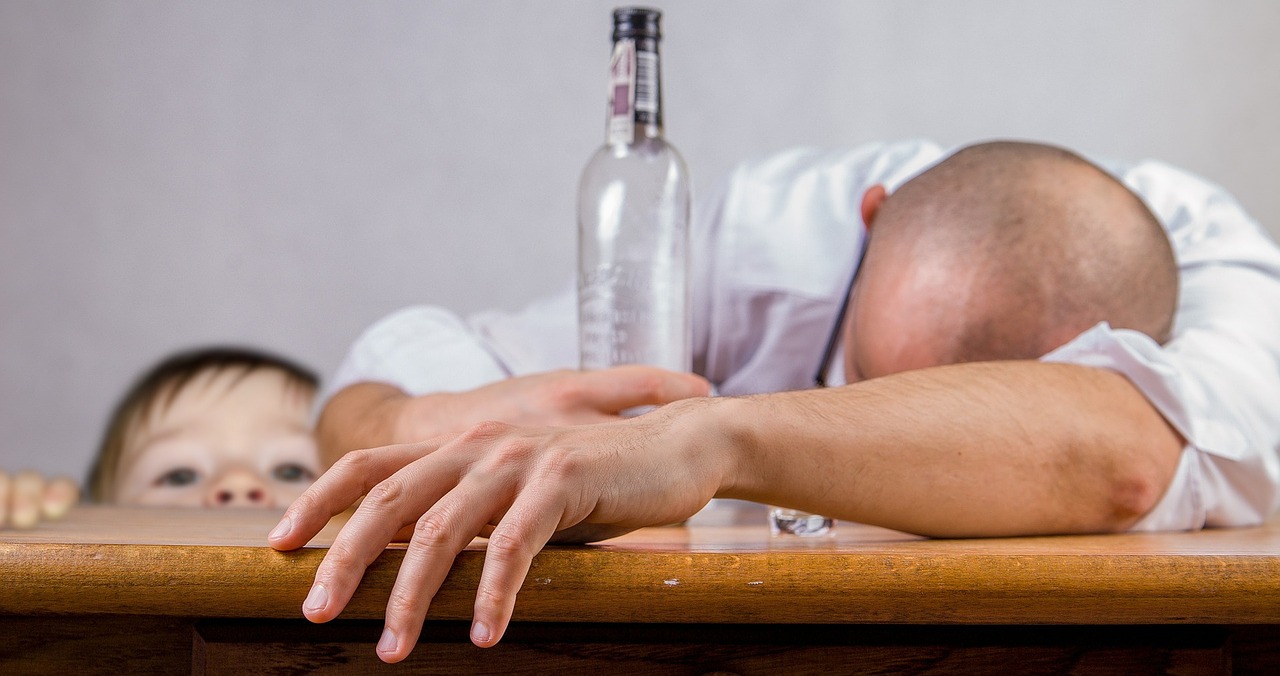 Some believe that when it comes to divorce, men tend to go through it easier. But that is far from the truth. The emotional journey during divorce is long and winding for men too. Here are the stages of divorce for a man –

Emotional stages of divorce for a woman

Although every woman might react to divorce differently, there are certain predictable stages they might go through. These are – 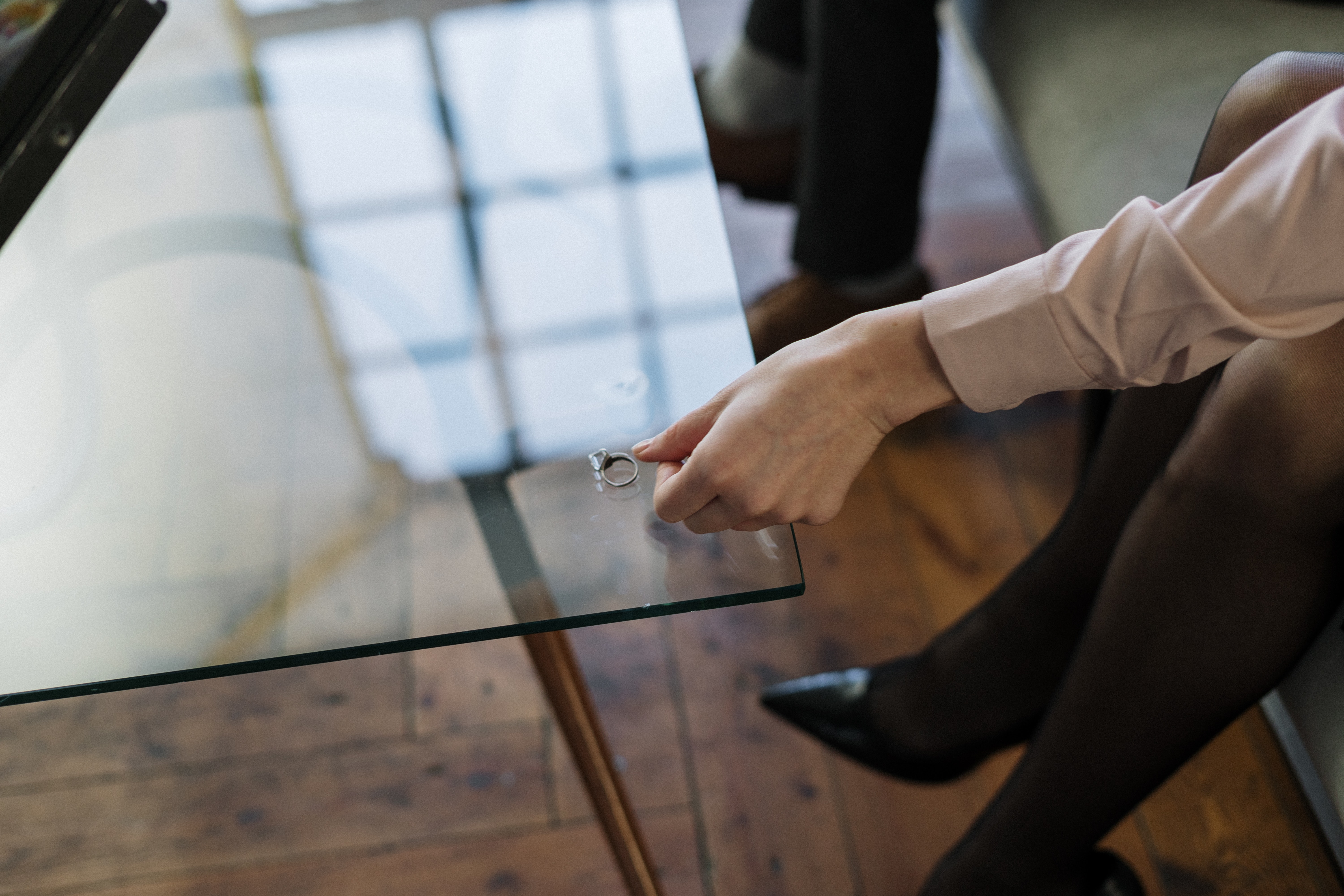 FAQ related to the stages of divorce:

What are the five stages of divorce?

Most people undergoing a divorce will be faced with 5 emotional stages, which are anger, denial, bargaining, loneliness/depression, and acceptance.

What is the most difficult stage of divorce?

For most couples, the hardest stage of divorce is the loneliness and depression stage. Many people take a long time getting used to the fact that they are now single.

At what stage of marriage is a divorce most likely?

According to experts, the first year of marriage is usually the hardest for a couple to navigate, which is when most divorces occur. According to some studies, almost 20% of marriages end in divorce within the first 5 years.