How long it takes for a divorce depends upon

How long does it take to get a divorce if both parties agree?

If both spouses are in agreement about major issues such as property division and custody of children it reduces the divorce timeline considerably. If your divorce papers are complete and correctly filled the judge will finalize the divorce agreement during scheduled court hearings.

The length of time for uncontested divorce cases could span between three weeks and six months on average. An experienced divorce attorney can help you to arrive at a consensus without compromising your interests while ensuring a speedy resolution.

The divorce cost too is greatly reduced in terms of court fees and arbitration costs if both parties come to an agreement.

How long does a divorce take with a child? 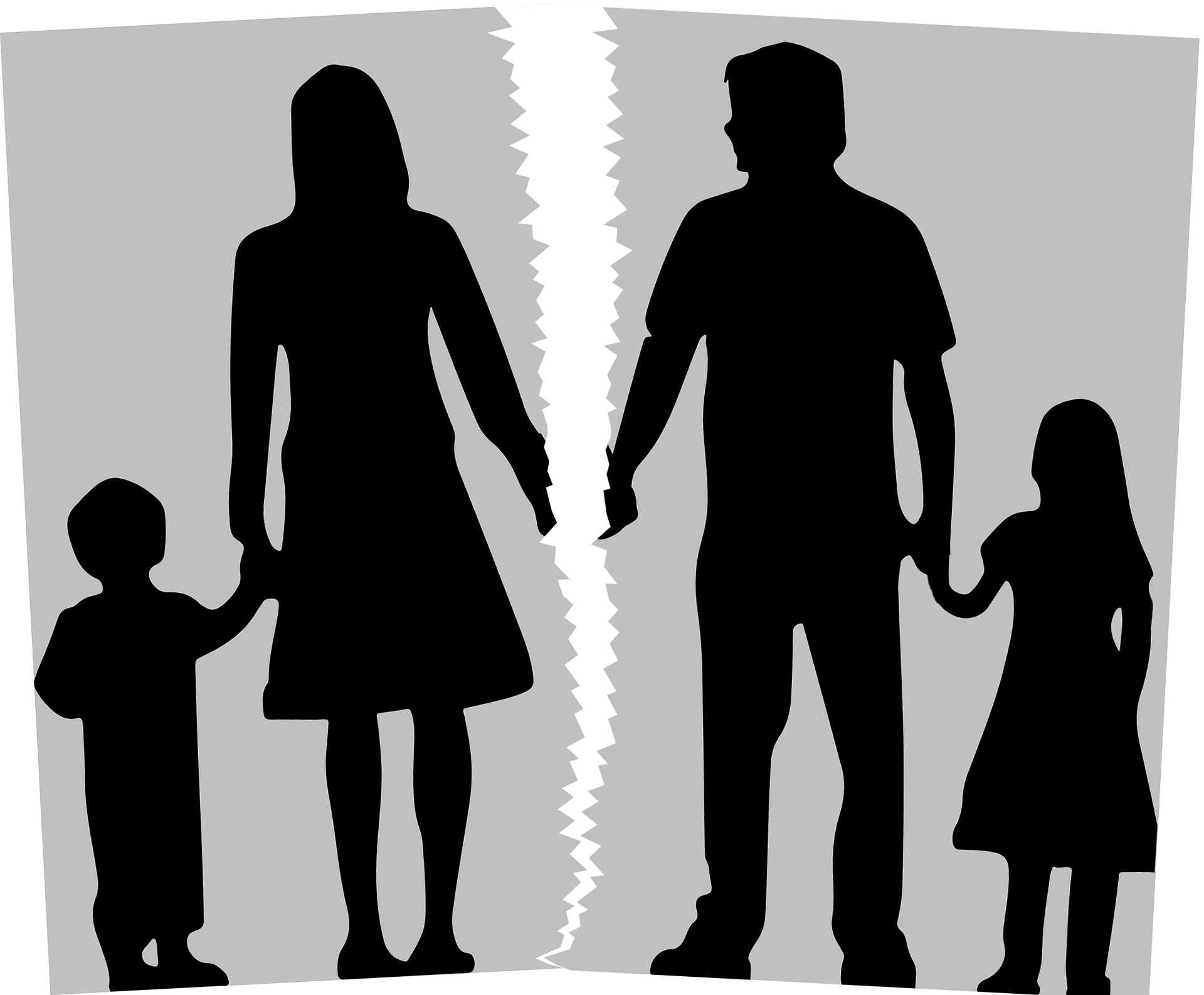 The entire process can take between 12 and 24 months for a resolution which is acceptable to all parties including the court. Most states have a mandatory waiting or cooling-off period for spouses to let you reconsider the decision.

What is the longest time a divorce can take?

The mandatory waiting period is usually extended for couples with kids. For example, in Michigan the waiting period increases from two to six months if the couple has minor children.

This gives you an opportunity to reconcile or to prepare for the changed scenario. The waiting period may begin after one of the spouses initiates legal proceedings, or after a process server delivers the divorce papers to both spouses.

A separation period is different from a waiting period. It’s based on whether the spouses need to stay in separate residences before filing of divorce or prior to the court finalizing the agreement.

How long does a contested divorce take in Florida? 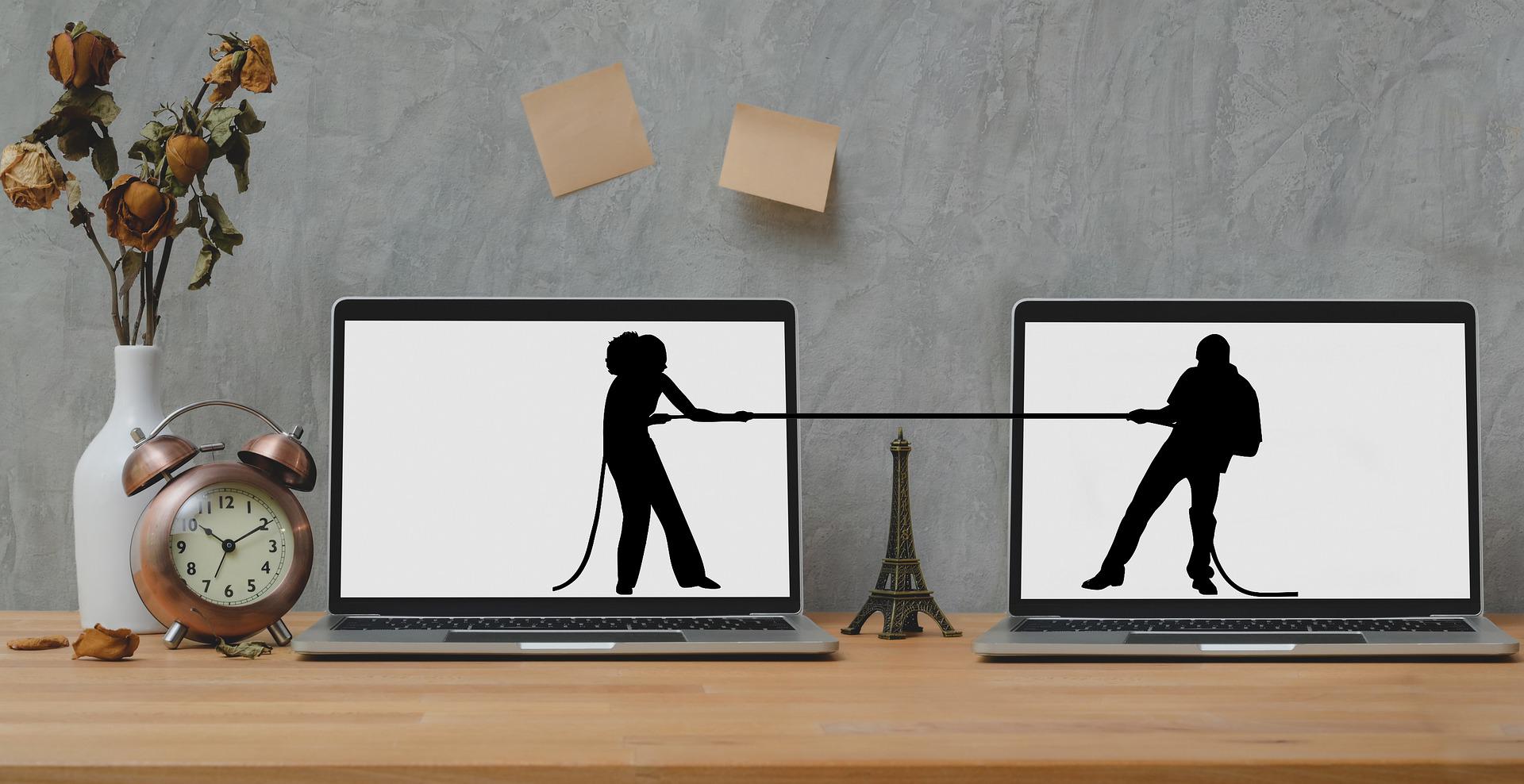 A contested divorce takes a long time for resolution. The proceedings involve extensive negotiation between the two parties over the divorce terms.

The points discussed usually include

Declaration of assets frequently comes up among the contentious issues which holds up the proceedings. Often, one of the spouses may not make a complete disclosure of the total assets which leads to a back and forth situation.

How long does a divorce take in Florida if one party doesn’t agree?

A contested case usually requires mediation or arbitration and culminates in a divorce trial if both parties do not come to an agreement. The level of complexity and differences over the terms could drag the discussions and court hearings over several months or even years.

You may also have to factor in unforeseen events cropping up. If your spouse lives in a different location or city, you may face hindrances in serving the divorce papers.

A spouse could resort to delaying tactics such as changing addresses frequently to avoid getting served. A private process server could help you to avoid such a scenario by locating and delivering the papers to your spouse within the stipulated period.

If you stay in a county with a large population, the local family court may have a substantial backlog of cases. This could push the court date for hearings further in the future and prolong the final ruling.

How long does a divorce take in Florida with child?

An uncontested divorce case with children could run into several months despite agreement between both spouses. If the court has any concerns related to the children’s welfare and allocation of financial resources the judge may initiate a pre-trial discovery process.

This process helps collate information about each spouse’s financial condition. For couples with children the entire legal proceedings from initiation to finalization could take at least a year for resolution.

Your divorce attorney can provide relevant legal advice to maneuver through such pitfalls while ensuring your children’s welfare is not compromised.

How long does it take to get a divorce in Louisiana?

How quickly can you get divorced in Louisiana?

How long does it take to get a divorce in Massachusetts? 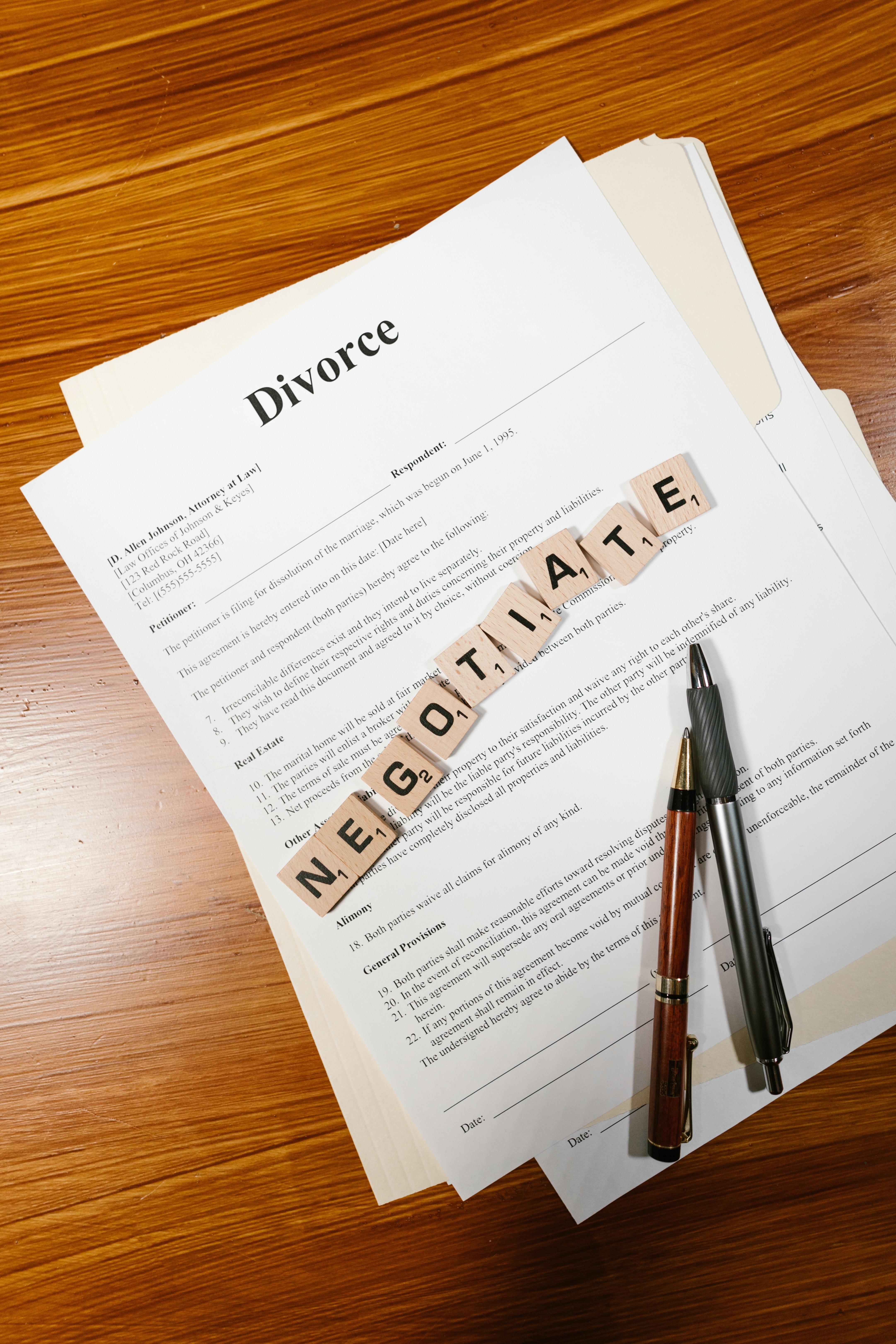 The timeline for an amicable divorce where both spouses are willing to come to a joint agreement is six to eight months on an average. Under Massachusetts law, such a separation is called as a 1A divorce.

An amicable or uncontested divorce could still take a fair amount of time due to activities like filing a divorce petition and scheduling of a hearing date.

How long before a decree nisi is issued?

After the judge validates the divorce, the court issues temporary orders (Judgment of Divorce Nisi). The judge finalizes the agreement and issues the divorce decree within 90 days.

A contested divorce’s timeline is more difficult to predict due to the various terms that the couple needs to come to an agreement. The court mandates a waiting period of six months for a contested divorce.

Known as a 1B divorce, the agreement’s finalization depends upon

The Massachusetts Probate and Family Court seeks to resolve a contested divorce case within 14 months.

What happens after divorce papers are filed?

A divorce is often looked upon as a lengthy, acrimonious and expensive event. It need not be so and the right legal advice can help you to take the complexities out of the chaos and ensure your assets don’t turn into liabilities.

How long does a divorce take in Ohio?

To file for a divorce in Ohio you and your spouse need to fulfill the residency requirements. Both spouses need to have lived in the

In case of a pregnancy the state’s laws don’t permit a divorce to be filed until the baby is born.

To file for legal separation you will need to fill out divorce forms declaring your income, expenses and the reason for divorce.

The divorce filed for could be

In an uncontested divorce both parties mutually agree about the terms of separation and the court can grant the divorce in four to eight months.

How long does it take to get a divorce if both parties agree in Ohio?

Dissolution of marriage requires both spouses to mutually agree on every aspect. A dissolution often precedes a divorce which is more of a formal legal confirmation of the agreement.

A final hearing is scheduled within 90 days of the dissolution filing date. The judge signs the dissolution agreement and the divorce is finalized after the papers are filed with the court clerk.

A contested divorce takes a long time to be finalized. Under this type, a spouse files the divorce papers and the other spouse has 28 days to respond or disagree. The process involves extensive mediation sessions and court hearings before the final agreement.

What is the average time for a divorce?

You can estimate how long a divorce will take according to the laws of the state where the papers are filed and divorce type.

If the state’s laws requiring residency, separation and waiting period are not long-drawn then the divorce proceedings are greatly shortened. However, the biggest factor in a quick resolution is how fast both spouses come to a mutual agreement about the terms of the divorce.

An uncontested divorce will move quicker through the legal maze as compared to a contested one. If the county does not have a busy schedule, a divorce decree could be granted in as short a time as a month.

However, this rarely happens in practice and the average time for finalizing a divorce is about six to eight months in most states.

How long does the fastest divorce take?

A simplified divorce is the fastest possible route to a quick granting of the divorce. However, it may not be applicable for everyone.

To file for a simplified divorce both spouses need to sign an affidavit and submit a petition to the family court. The court will initiate the proceedings after at least 20 days have elapsed from the day you filed the petition.

The entire legal process could take from three weeks to a month in most cases.

Depending on where you live, filing a no-fault divorce can speed up the proceedings. A no-fault divorce as the name suggests does not apportion blame to either spouse for the breakup of the marriage.

A no-fault divorce is often quickly granted. The proceedings move forward swiftly as nothing is being disputed, and a trial is not deemed necessary.

Incompatibility, irreconcilable differences and irretrievable breakdown of the marriage are grounds for filing a no-fault divorce. A point to be noted is that a no-fault divorce cannot be contested except in rare cases.

An at-fault divorce is filed when one of the spouses accuses the other of acting in a manner that is a cause for the divorce. The reasons could be adultery, substance abuse, criminal record or cruelty. A fault-based divorce is often long-drawn as you will need to prove in court the grounds cited for divorce.

Can I get divorced without going to court?

An uncontested divorce is the best way to file for separation without going to court. All you need to do is make sure is that your papers are in order for a quick resolution.

Both spouses need to sign an affidavit agreeing to the settlement. A family law attorney is the best guide to help you dispense with the need for arbitration or a trial involving court appearances.

An uncontested case can take as little as three weeks to three months to be finalized. What’s more you may get a waiver from the court for the required waiting period if both spouses show good cause for it.

This may include agreement about fair allocation of assets and wellbeing of children, if any.