Theoretically, a wife is entitled to half of all the marital assets. Then there is also child support and alimony.

There are many factors that determine what a wife should get after a divorce.

It is difficult to give a clear answer to this question. What a wife gets can vary based on case to case.

How much is a wife entitled to in a divorce?

There are three issues to be sorted out in a divorce. The first is alimony. It is known as spousal support or spousal maintenance.

It is money to be given to a spouse, so they are able to manage their home after divorce. Child support is the other issue, which is money given to maintain child expenses.

The third is equitable distribution of marital property and the debts.

There are no standard formula to determine each of the above. Both the spouses can work out an amicable settlement themselves through an uncontested divorce.

When that fails, a court trial is needed where a court order will dictate how much the wife will get.

How much is a wife entitled to in a divorce in Florida?

Florida is an equitable distribution state. So, marital assets and liabilities will be divided equitably.

The assets that are classified as community property (including real estate) would have to be divided with the wife getting half. Even debt in the form of loans are also divided equitably.

Certain factors like contribution by each spouse to the marriage, economic situation, effect on career, etc. can lead to a judge awarding a non-equitable distribution. Here one party will get more than 50%.

Florida has five types of alimony like temporary alimony, permanent, durational, rehabilitative, and bridge-the-gap. Based on the case, the judge can award alimony payments and asset division.

If there is a child in the marriage, child support may need to be paid to the spouse who had child custody.

What is a wife entitled to in a divorce settlement?

A divorce settlement is a legal agreement that has the terms of the divorce clearly listed out. It is also known as a collaborative agreement or marital settlement agreement.

A settlement is made by both the spouses after mutual agreement with the help of a lawyer. The settlement would cover all aspects of the divorce like property division (including the family home) alimony, and child support.

Taking the matter to court can be messy. It is advisable that a mutual settlement is worked out to avoid a fault divorce and long-drawn trial.

Mediation can help in getting a fair settlement made, after which it can be filed with the divorce papers.

How much the wife gets in a divorce settlement after legal separation depends on how the agreement is drafted. Usually, community property is distributed equally unless there are other factors.

Child support has to be given if the wife is the custodial parent. Alimony or spousal support is needed when the wife stays at home or earns much lesser than the husband.

Depending on the circumstances of the marriage, the wife can get a good settlement. Legal advice of a divorce lawyer can help in drawing up a fair settlement.

What is a non working spouse entitled to in a divorce?

This is why a court will award maintenance to the non-working spouse through temporary orders or a permanent order.

Some factors a court would consider while deciding how much money is to be paid are:

It must be noted there is no rule than the non-working spouse will get maintenance. It depends on the circumstances of the marriage and is decided based on the particular case.

What qualifies a spouse for alimony after a divorce?

The eligibility for alimony is decided by judges based on two factors:

The way alimony orders are decided can vary from one state to another. In general, judges keep the following in mind while deciding:

Is there is a divorce alimony calculator?

The answer to this question is no. There is no standard formula or alimony calculator that can help determine the alimony amount.

In the United States, some states (eg: California divorces in Santa Clara, Texas) have a formula that is applied to calculate alimony. The judge would decide the alimony keeping in mind the following:

Is there a change in divorce entitlement for adultery?

The answer to this question is no! If one of the spouses has committed adultery, it will have no impact on the divorce proceedings and entitlement.

Judges will look at other factors as discussed above to decide on awarding the divorce entitlement.

But there are exceptions. If the spouse who committed adultery has used marital assets while committing adultery, then it is an issue.

In such a situation, the judge may pass a divorce decree asking the adulterer to compensate the other spouse for the money used up.

If I divorce my husband am I entitled to his pension?

The general rule is that pension earned by the husband (including retirement accounts & retirement plans) is treated as marital assets. Therefore, it is logical that the wife should get a share of the pension.

However, there is no hard and fast rule on this. Firstly, the laws of the state in which the divorce process happens would be applicable.

Secondly, a 50:50 split of the pension may not always happen. The judge in the divorce proceedings could decide using the principle of equitable distribution.

However, in a community property state it would be divided 50:50 unless there is a good reason for not dividing so.

It would be left to the judge to take a call. If there is a prenup agreement, then what is written there would hold good. 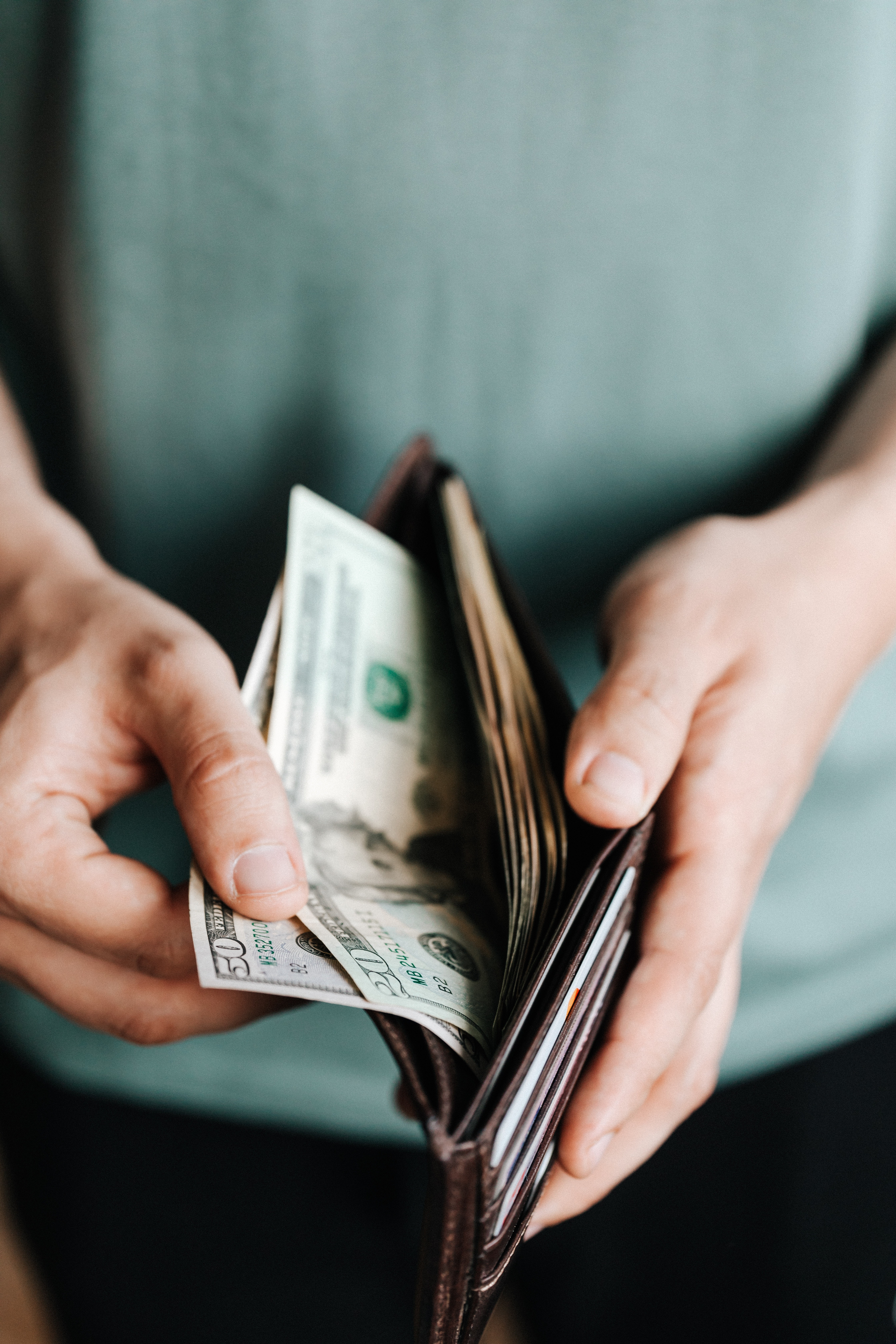 You can know more about how much a wife is entitled to in a divorce by going through the common questions and answers presented below.

Does the wife always get half in a divorce?

The answer to this is no. In states where community property law holds good, the wife can expect to get 50% of all the community assets.

But this is not a fixed rule. Based on the circumstances of the divorce case, the judge may decide otherwise.

If there is a prenuptial agreement, then that would overrule everything else. The wife’s entitlement will be as per the prenup.

Do I have to support my wife after a divorce?

If the wife has no source of income, then you need to offer support in terms of maintenance. If the wife did not work to take care of kids and the family, then it becomes incumbent to support her after the divorce.

However, if the wife has her own assets then you can convince the judge that spousal maintenance is not required. To avoid a long-drawn court trial, you can try and work out a fair separation agreement.

Why do wives get half your money when they divorce you?

Property or assets (including bank accounts) that have come up after marriage is treated as community property. Some states have a law that entitle wives to 50% of such property. 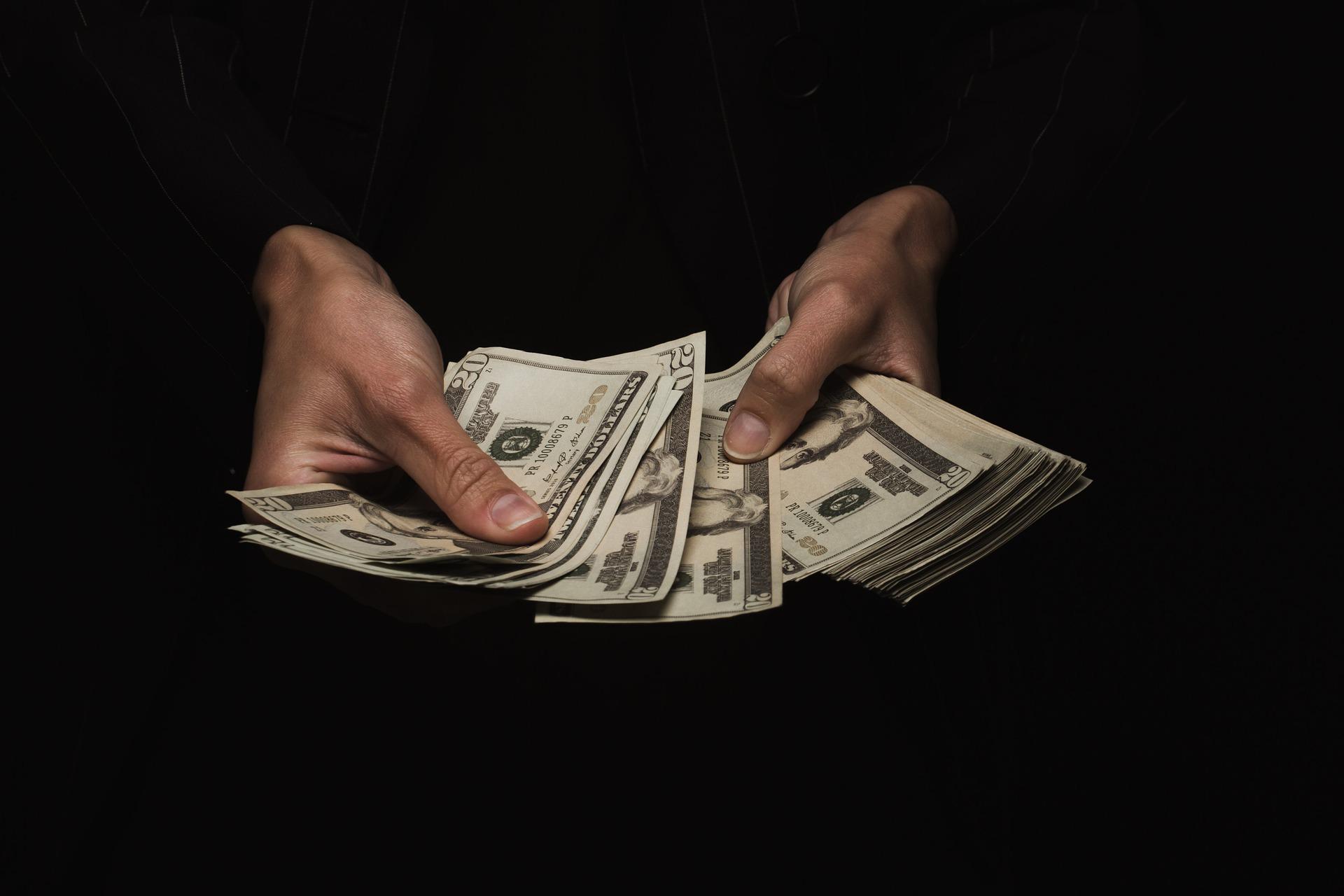 How much will I lose in a divorce?

It depends on the following factors: