Divorce can have an effect on children of any age. But the older the child, the more effects they may feel.

Younger children, such as those below five years of age, often end up adjusting to the changes in their life much better. They go with one of their parents, and grow up forming a strong attachment to them.

They may or may not retain a relationship with their other parent. Consider also how people don’t really remember what happens earlier in their life.

But from the time children do start to form active memories, such as around the age of eight or older, they are likely to be affected more by the divorce.

For teenagers, they have had well over a decade to form their attachments with both parents. Add to that how they’re already going through a point in their lives where they experience a lot of emotional challenges.

And dealing with divorce can leave many teenagers feeling like their world is crumbling.

However, that’s not the reality of the situation.

By better understanding how your teenager feels about the divorce, you can better communicate with them your side of the story. Reassure them that they have nothing to worry about, and that all they have to focus on is building their future.

For younger teenagers, they still have many years of schooling left. And it’s crucial to ensure that their education is not affected.

Negative Effects Of Divorce On Adolescents

Adolescents are at an age where they are capable of forming memories that they will remember through their lives. This means that a divorce can leave a deep mark on them, if not handled carefully.

So how can adolescents be affected by divorce?

Adolescents are at an age where they are still figuring out the world. They already have various stressful events in their life that they are going through.

Should their parents choose to divorce, then this can affect their adolescents negatively in various ways. The effects on teens can tend to vary from teen to teen.

This is why you should pay careful attention to how your child is behaving. If you notice any changes, then talk to them about what is bothering them.

Psychological Effects Of Divorce On Adolescents

More than physical effects, it’s the psychological effects that parents should be more concerned about. There are teenagers who may not choose to outwardly show that they are affected, while there are others who will act negatively to showcase how they’re feeling.

Next to the death of a parent, divorce can be the second most traumatic thing a child can go through. They could end up wondering if they had anything to do with causing the divorce, even if they weren’t involved at all.

They could try to understand why their parents’ marriage hasn’t worked, and this can affect them into their adulthood as well. So what should you know about the psychological effects of a divorce on children?

The psychological effects of a divorce can last into adulthood, if not carefully handled early. Teenagers should be reassured that the divorce has nothing to do with them.

The parents should consider talking to their children about how sometimes couples separate, but that doesn’t mean that either parent will stop loving their children.

Effects Of Divorce On Teenage Daughters

When it comes to teenage daughters, they can be more emotionally affected by their parents’ divorce. It’s also possible for their academic results to take a downturn as well.

Teenage girls are already going through several changes in their body. As they work out their hormonal changes, the added pressure of their parents getting a divorce can leave them feeling anxious.

They can react in many ways:

In addition to these, they may also wonder if there is anything they can do to stop the divorce from happening. How successful the marriage of their parents is, can also affect how that child grows up viewing marriage.

So their parents getting a divorce can affect them into adulthood as well.

Effects Of Divorce On Teenage Sons

When it comes to divorce and teenagers, teenage sons can behave differently from teenage daughters. They could show their anger more openly, yelling at one or both parents.

Some teenage boys can also become more withdrawn, choosing to play video games instead of going out. They could also pay less attention to their grades, quit participating in sports, or spend more time with their friends.

The kind of friends they have could change as well. There are teenage boys who choose to smoke and drink, as a way to cope with the stress. Some take marijuana as well.

This can be averted by having heart to heart talks with your son regarding the situation.

Let them know that the divorce isn’t their fault, and that not all marriages work out.

Assure them that both parents will continue to be there for them, no matter what.

How Does Divorce Affect A 16 Year Old?

A sixteen year old is on the brink of adulthood. In just a few years, they’ll be able to vote, and in many places, they can already drive. In many ways, teenagers around the age of sixteen are mature as well.

However, this doesn’t mean that their family breaking down won’t affect them in any way.

The effects of divorce on teenagers is even more pronounced if they’re sixteen.

At this age, teenagers are old enough to understand that their life will be witnessing massive changes. However, they may still feel helpless about not being able to change anything.

Teenagers could feel stress and anxiety, while some could also go into depression. It’s also not uncommon for teenagers to get angry at their parents, and blame them for the divorce.

How Do You Explain Divorce to a 16 Year Old?

It’s likely that your sixteen year old already know what a divorce is. They know that their parents will be separating, and that how they have been living their life with change.

But consider talking to them, as much as you can, about why you’re getting a divorce. Maybe you and your partner just aren’t in love anymore, or there could be another party involved.

Don’t shy back from being honest with the teenager. Let them know that sometimes marriages just don’t work out, but that doesn’t mean you give up on your life.

Teach them how they can move on, and help them every step of the way. Let them know that they will continue to have your love and support, and that they can come to you for anything. 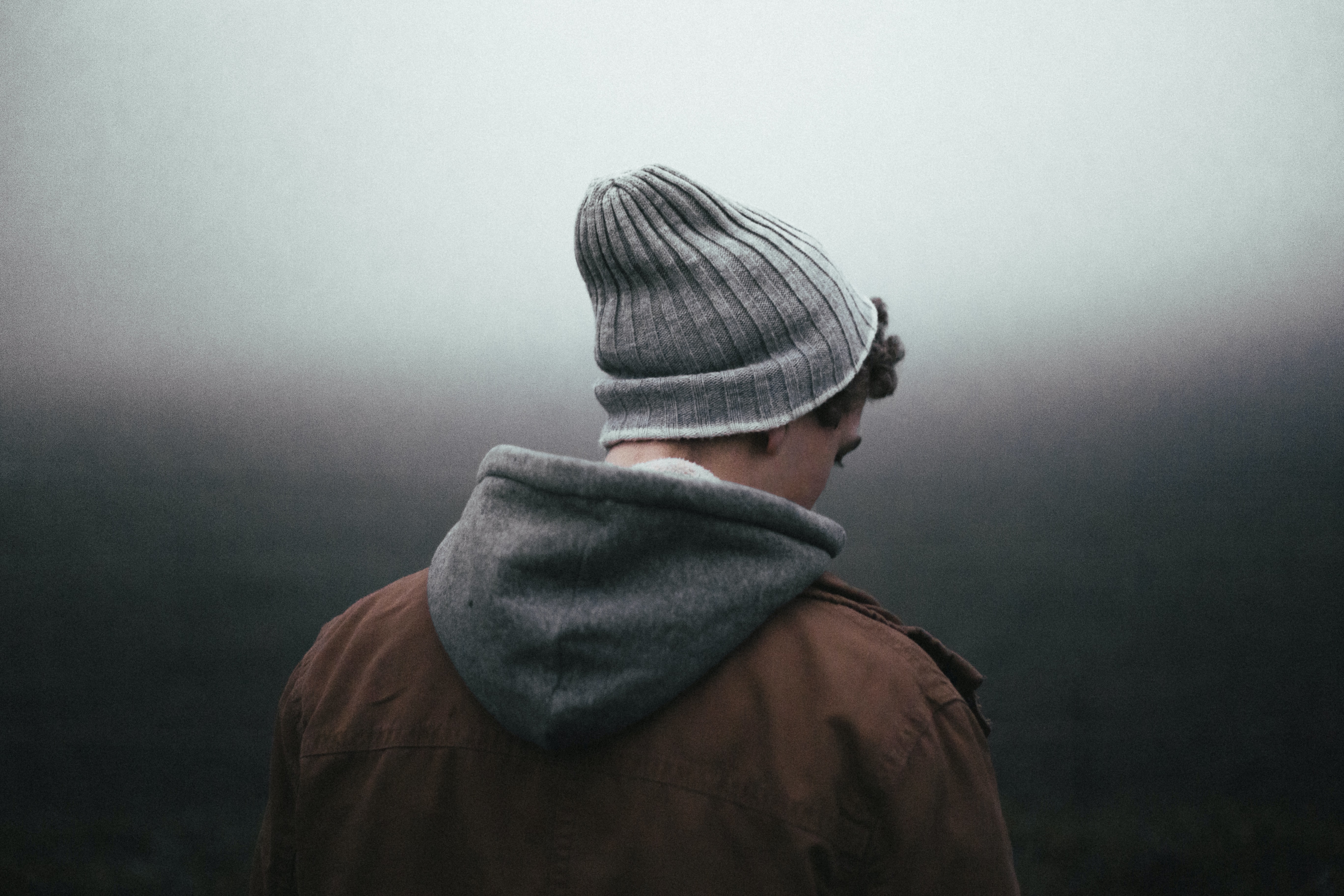 A high school student should mainly be focused on where they will be studying afterwards. They should try to figure out what they want their career to be.

And for them to have all the choices they want, they need to have good grades. However, if their parents are getting a divorce and this impacts them, then their grades will likely be affected.

If you notice that your teenager has been scoring less and not doing as well academically, then it could be time to talk to them. Let them know that their future is still important to you, and help them understand why having good grades is important.

At What Age Is A Child Most Affected By Divorce?

Teenagers, specifically around the age of sixteen, are more likely to be affected by a divorce than younger children. They have had sixteen years worth of memories formed with their parents, and are still a few years away from gaining their independence.

This is why parents should actively support their children through their divorce.

How Does Divorce Affect A Teenager’s Ability To Trust?

Teenagers can feel betrayed if they find out that their parents are getting a divorce. They could lose trust in the institution of marriage, and they can also feel as if they can’t trust their parents.

Teenagers from broken homes tend to have a harder time forming meaningful connections and trusting people. They can feel abandoned by their parents, and this can also leave behind an imprint of trauma.

But with time are love from one or both parents, it’s possible for the teenager to regain their ability to trust again.