Although you are technically single after your divorce, your legal relationship status  should still be listed as ‘divorced’. After you get your divorce, the rights you had when you were single are the same as the rights as you have now.

This however, is barring properties, debts and assets that were negotiated during your divorce. Should you have had a prenuptial agreement, then you can protect assets that you had included in that contract before your marriage.

Divorced or Single On Forms

If the divorced option is available, then you’ll need to tick that box. However, it could also be possible that only Single and Married are provided.

In this case, you can present yourself as Single. It is far more common, especially in modern times, for the Divorce option to be provided as well.

Can You File Single If You’re Divorced?

When you file or submit an application of any kind where you need to provide your relationship status, what do you say? Do you say single or divorced?

When it comes to the law, you can either be seen as single or married. This is as certain laws apply to you when you marry someone, regarding the assets you share together.

When you become divorced again, you are, to the law, technically single. If you aren’t sure whether there would be any issues with marking yourself as single, then going for the divorced option is generally better.

How Does the IRS Know If You’re Divorced?

Your divorce will need to be finalized as of the last day of the year, that is December 31st, in order for the IRS to recognize your divorce. This is even if you or your spouse didn’t even file for divorce that year.

Until a Court order states that you’re either legally separated or divorced, you’ll still be considered married. It’s this Court order that also let’s the IRS know that your relationship status now is divorced.

You can pore through the IRS Publication 504 to understand better how the IRS learns of your legal marital status. Should you have a decree that annuls your marriage, then for that whole year, you’ll be considered as single.

If You’re Divorced Can You Say You’re Single?

Legally, there are no issues with you portraying yourself as single, should you be a divorcee. However, when introducing yourself to new people, or in informal situations in general, you can portray yourself anyway you like.

There are many people who don’t want to portray themselves as divorced, as they don’t want their past failed relationship to stick with them through their life. In your personal life, you can choose to present yourself as single or divorced, anything you like.

You may also be someone who wants to present themselves as single, despite getting a divorce. For legal reasons, there are no issues with saying you’re single. On Facebook, you have the option to portray yourself as single or divorced. Keep in mind that the people in your life would already know that you’re a divorcee.

This means that there should be no issues with portraying yourself as single. However, the new people who enter your life for the first time won’t know you’re a divorcee.

There are many people who list their relationship status on Facebook as divorced, so they don’t need to explain their status to people later. Should you list yourself as single, then you may need to explain to the people that you meet, that you’re divorced.

Why Do Forms Ask For Marital Status?

You may be wondering what to put as marital status if you’re divorced. Your marital status indicates what your legal relationship status is, to the entity that is asking.

There are situations where this could be relevant. Saying that you’re married could entitle your partner to certain benefits under your company, such as health benefits.

There are tax and financial benefits associated with getting married as well. If both you and your spouse is earning, then this could place you in a different income bracket.

When the marriage is over, you’re back to enjoying the same benefits you had before your marriage. This is why forms will often ask what your marital status is.

It’s not uncommon for divorced people to present their relationship status as ‘divorced’, after the marriage ends. There are also people who present themselves as single.

This is as there are no additional tax or financial benefits that need to be considered for an individual who is divorced.

The status of divorced simply means that you’re no longer filing for taxes jointly, or for benefits jointly either. A divorced person enjoys the same rights as a single person does.

For this reason, indicating that you’re divorced doesn’t really add or take away from your application. However, keep in mind that there may be social stigma associated with divorce.

This is fading more and more by the day, as getting a divorce becomes more common. 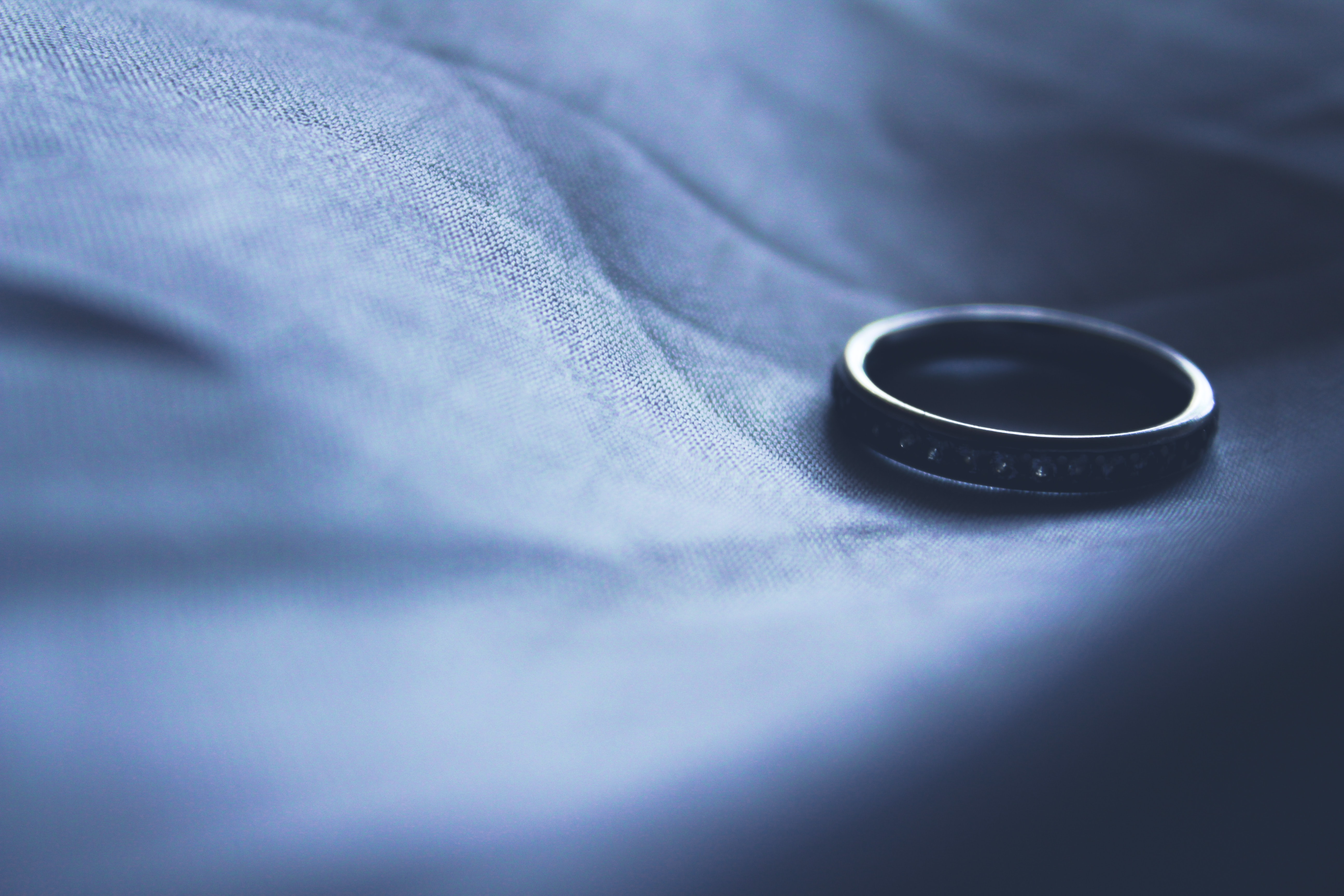 You may be wondering what the meaning behind your marital status is. Here are the most frequently asked questions related to divorce as a marital status.

Can I Put Single If I’m Divorced?

When you’re divorced, it means that you’re filing for your taxes by yourself. After the Court has divided your assets, what you’re left with is yours alone.

You may still find yourself asked to provide your marital status online, at the gym, or in different application forms. If the form is official, then it would be a better idea to say you’re divorced.

However, there is nothing wrong with presenting yourself as single. This is as technically, you are single. People choose to present themselves as single or divorced, depending on their personal choices.

Is Divorced a Marital Status?

In the same way that single is a marital status, so is divorced. There will be many times when you might be asked what your relationship status is.

If you present yourself as single, keep in mind that the opposing party may not assume that you’d been married before. This is as the term ‘divorced’, is associated with people who have ended their marriage.

In this same way, if the partner were to die for any reason, the marital status would be ‘widow/widower’. So yes, divorced is definitely a marital status. Do I Mark Single or Divorced?

You won’t always have the option of ‘divorced’ available to you. If the options are simply ‘married’ or ‘unmarried’, then you should present yourself as unmarried.

However, it’s becoming more common for the ‘divorce’ option to be presented as well. If this is the case, then you may be wondering whether you should mark yourself as single or divorced.

Should the option for ‘divorced’ be available, then it’s always better to choose that. This is as otherwise you could find yourself explaining later on that you’re divorced.

Usually, when it comes to presenting yourself socially, it’s best to present yourself as divorced. This also applies to official forms as well.

Only where the option of divorced isn’t available should you mark yourself as single. This is something many divorcees ask about, since they don’t want to be linked to their past failed relationship.

Consider however, why the option for ‘divorced’ is present at all, if marking yourself as single was the way to go. Ideally, if you’re divorced, then you should present yourself as divorced.

However, there are people who would rather present themselves as single. There are legally no issues regarding you doing this, should you already have had your divorce.

For official forms on the other hand, consider marking the ‘divorced’ box.

Other resources related to divorce on forms:

Is one obligated to disclose they are Divorced (rather than …

Why do government forms list ‘single’ or ‘divorced’ as separate …