Generally, when a person gets a divorce there would be some reason for it. There needs to be grounds for the divorce. In most cases, the reason would be a breakdown of the marriage due to differenes that cannot be sorted out.

It is possible under the law to get a divorce without giving a reason. Even if there is no fault of the other party, a divorce can be obtained. This is known as a no-fault divorce.

Bad Reasons to get divorced

There are many reasons why a person would choose to get a divorce. When two people marry, they do so with the hope they can live together happily for long. Marriages do breakdown due to various reasons.

There are certain reasons that are considered bad when it comes to a divorce. These are reasons for which you should not get a divorce, and try to save the marriage instead.

All the above are bad reasons because they do not cause a breakdown of the marriage. When the two spouses sit down and talk or take the help of a counselor, these problems can be solved.

There is scope to save the marriage if any of these reasons are causing problems in a marriage. All these are definitely bad reasons to end the marriage.

What are grounds for divorce in the bible?

There are many people who are religious and look to the Bible for guidance many times. If they are contemplating divorce, then they may want to know what the Bible says.

The Bible has many verses related to marriage and divorce. But when it comes to grounds for divorce, there are two very clear ones listed.

Of course, the book talks of forgiveness. But when the erring spouse continues to be adulterous and is not loyal, then divorce is the only option left.

When there is a breakdown of the marriage and the two spouses cannot communicate any more, it is akin to abandonment. This is a Biblical ground for divorce.

Some people even include abuse as one of the grounds, as per the Bible. When one of the spouse is abusing the other, then divorce is the only option left.

What were the 14 grounds for divorce?

There are many grounds for divorce. The laws related to divorce vary from state to state, and also country to country. The grounds as per law could vary.

In general, there are certain common grounds that are reasons for getting a divorce. There are 14 such grounds for divorce that can be mentioned: 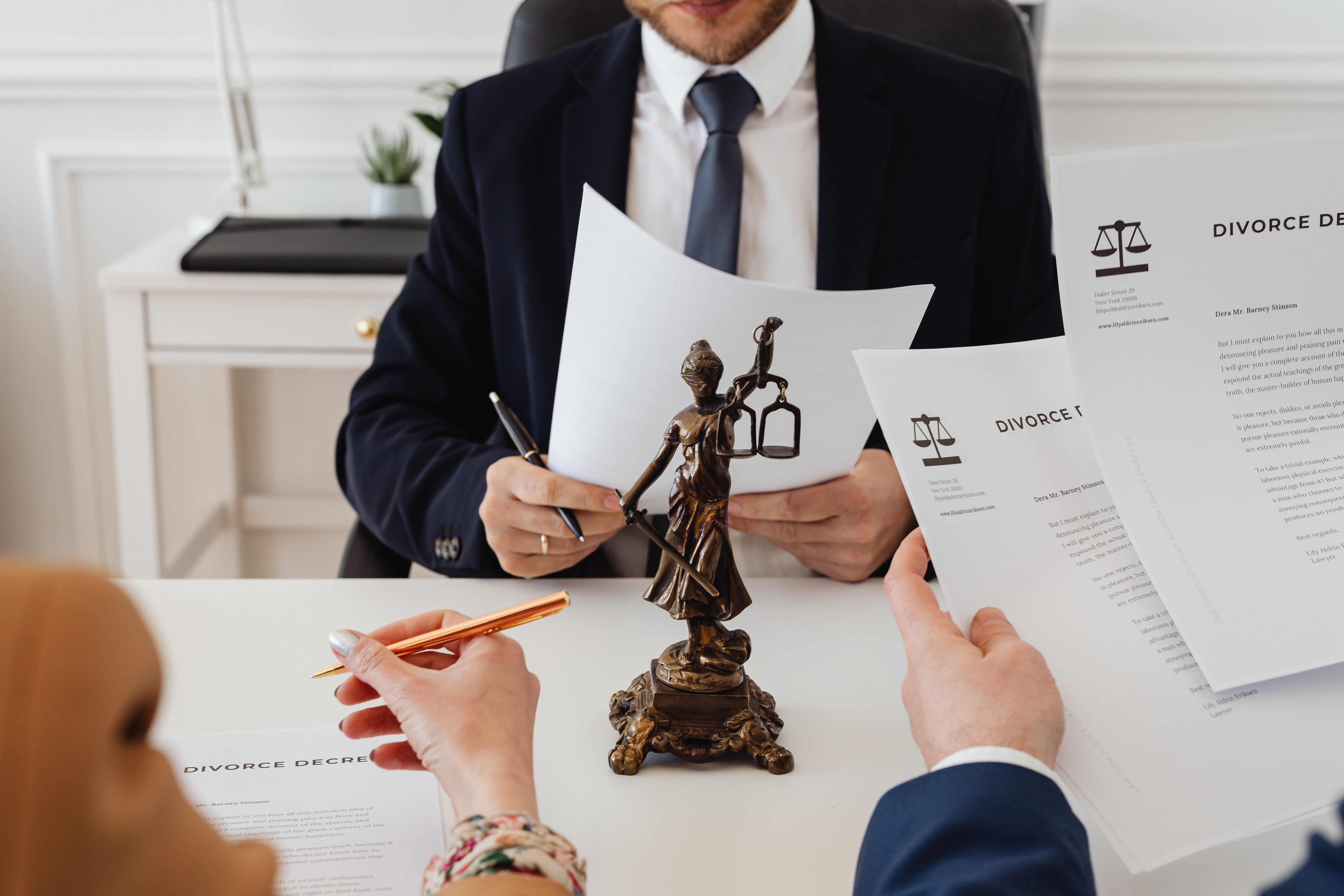 What are grounds for divorce in New York?

In the state of New York, there are seven legally acceptable grounds for divorce. It is mandatory that one of the grounds must be applicable before applying for a divorce. The seven grounds are:

Grounds for divorce in California

According to California laws, there are two grounds based on which a divorce can be claimed. They are:

California is a no-fault state and so reasons are not needed when one spouse claims that the marriage has broken down.

Grounds for divorce in Florida

The grounds for divorce in the state of Florida are exactly similar to that of California. The two grounds, as stated above are:

Florida, being a no-fault divorce state does not mandate grounds for a divorce. When the spouses agree that the marriage has broken down and cannot continue, divorce is granted.

The FAQ’s given below will help you to understand more about the reasons involved while getting a divorce.

Why do you need a reason for divorce?

There would be a strong reason when two people marry. It could be love or a mutual need for each other. When there is a reason they get together, it is logical that there should be reason to end the relationship.

Some states in the US are no-fault divorce states. In such states, it is not required to state a reason to get divorced. Other states require a reason by law. The reason explains why the couple do not want to continue the marriage.

What happens if one spouse doesn’t want a divorce?

A divorce would happen smoothly when both spouses agree. This is divorce by mutual consent. It is possible that one spouse refuses to agree to the divorce.

Sometimes, one of the spouses may refuse for the divorce. It could be because they want to continue with the relationship. Whatever is the reason, when one spouse refuses, the divorce will not happen.

For the divorce to proceed, both spouses need to sign the divorce papers. When this does not happen, a contested divorce is required.

The spouse wanting the divorce has to approach the courts and prove that the marriage has broken down. The court would then conduct a hearing.

If the court is satisfied, they would issue the divorce decree.

Do you need a reason to divorce UK?

According to UK laws, you can get a divorce in the UK (England & Wales) if you fulfill the following conditions: