Yes, if you’re Lutheran, then you can get divorced. But there are three conditions under which divorce becomes permissible for Lutherans.

Before you consider getting a divorce, you’re always advised to work out your marriage as much as possible. This is especially true for followers of the Lutheran Church.

Divorce should only be seen as a last option. However, there are times when divorce is the best option, and the Lutheran Church recognizes that.

Lutheranism, as a religion, reflects many of the views that the founder, Martin Luther, had. This includes views on divorce as well.

Thankfully, Luther believed that there were three conditions, which if met, meant that a divorce was permissible.

Generally, within the Lutheran Church, marriage is seen as a permanent bond. However, it is recognized that there are times when a marriage simply doesn’t work anymore.

For Lutherans, there are three situations in which you can get a divorce:

Which Denomination Does Not Allow Divorce?

When it comes to Lutheranism, all the denominations allow divorce. Keep in mind that divorce is permitted should certain conditions be met.

If they are not met, then you would be advised to try to preserve your marriage and solve your differences.

What The LCMS Says About Divorce

Those who are Lutheran, should know what the LCMS says about divorce and Lutherans. Marriage is seen as a sacred bond that should be preserved at all costs.

However, the Lutheran Bible acknowledges that there are situations where divorce is necessary. Should either partner commit adultery, for example, then these are grounds to file for divorce.

If both partners are simply having differences, then you should try to work out what those differences are. In Matthew 5:27-30, Jesus says that it is God’s intention that the lives people lead are pure.

This life of purity is not just about avoiding external desires, but having control of inner desires as well.

What Does The Lutheran Bible Say About Divorce?

In Matthew 19.9, Jesus says that whoever divorces their wives, except where sexual immorality is concerned, and married another, commits adultery. In such a situation, divorce is accepted by Jesus.

However, there are times when both repentance as well as forgiveness can enable couples to overcome immorality. St. Paul has also written about divorce in 1 Corinthians 7.

Here, he says that if the unbelieving spouse of a believer leaves, then they can get divorced. What he means here is if the partner abandons their spouse, then this is grounds for getting a divorce.

Can Lutherans Re-marry After Divorce?

If you want to get remarried however, then you’ll need to find a pastor who is willing to marry you. This is as there are pastors who may not want a marry a divorced person again in their Church.

The good news is that you’re likely to find a pastor who is willing to get you remarried, due to divorce being more common now. Can A Divorced Lutheran Marry a Catholic?

Legally, there are no issues with a divorced Lutheran getting married to a Catholic. You may however, have trouble finding a pastor who is willing to get you married.

Keep in mind that divorce is frowned upon when it comes to the Catholic Church. However, despite this, it’s still possible for you to get married to a Catholic person.

Yes, Lutherans can marry non-Lutherans. You are not forbidden from choosing anyone to be your partner. Specifically the largest denominations within the Lutheran Church don’t have any rules in place regarding marrying outside the tradition.

You could meet pastors who are conservative however, who don’t allow you to get married. If this is the case, then you could simply look for another Lutheran pastor, who may be more willing to marry you.

Note that as far as the Lutheran Church is concerned, you can marry whoever you please.

FAQ Relating to Lutherans and Divorce 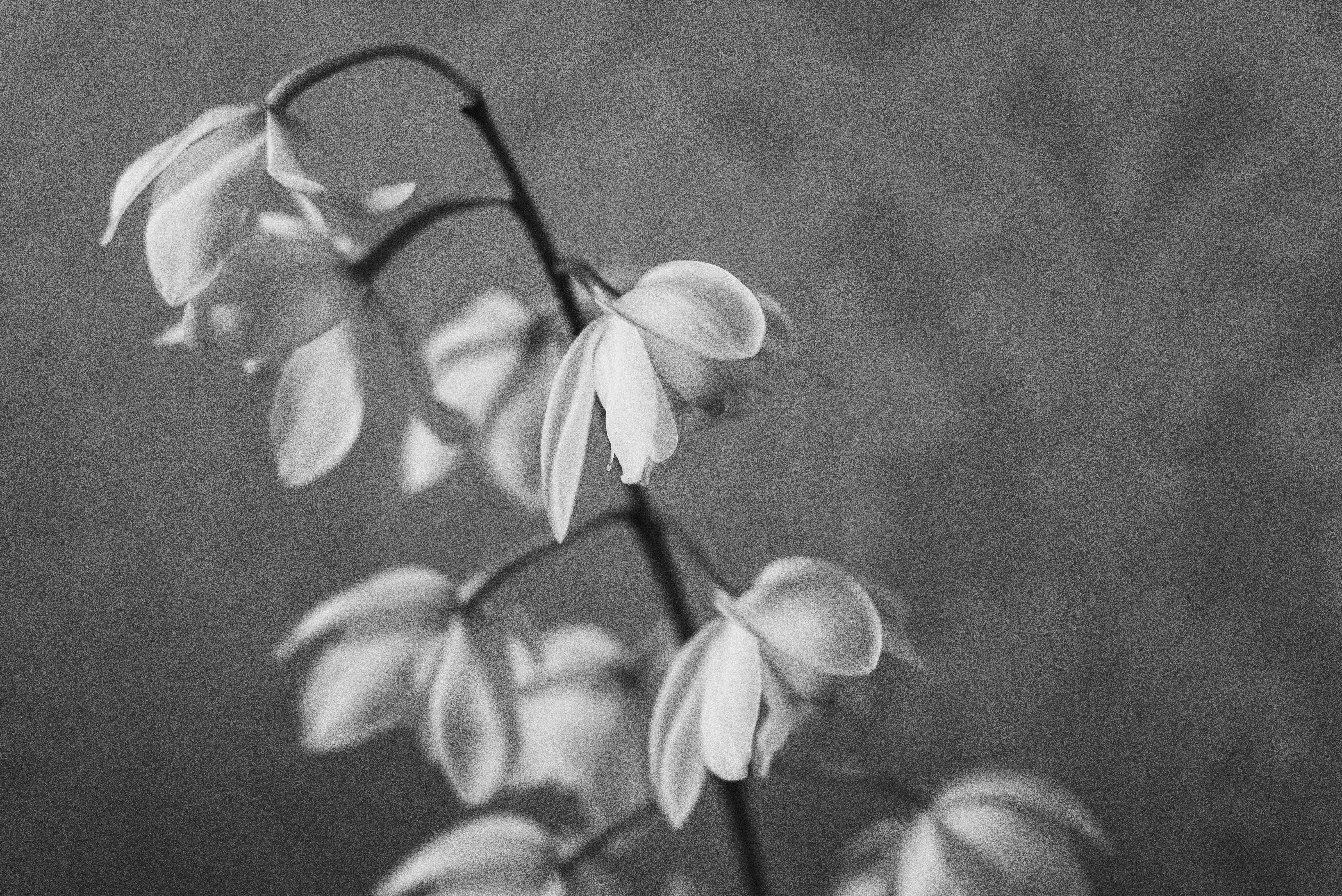 There are many Lutherans who have questions about divorce and remarriage. If you’re getting a divorce, then you may be wondering how this can affect your life at Church.

Here are the most frequently asked questions that Lutherans have, regarding divorce.

Can Lutherans Remarry After Divorce?

Yes, if you’re Lutheran, then you can get married after divorce. However, keep in mind that you may need to search for a pastor who is willing to remarry you.

This is as getting a divorce is not seen as the right thing to do, within Lutheranism. You’re expected to, unless certain conditions are met, do everything you can to preserve your marriage.

However, divorce has become much more common in the world. And this includes people who are Lutheran as well.

If you’re Lutheran, you can both get divorced and get remarried. It’s simply a matter of finding a pastor who is willing to marry you for a second time.

Since divorce is more common in the modern world, this shouldn’t prove to be too difficult. As long as you can find a pastor who allows you to get remarried in their Church, you can remarry whoever you like.

Did Luther Believe in Divorce?

No, Luther was not a huge supporter of divorce. He was of the opinion that marriage is a bond that should last through the lives of both partners.

However, this is not always the case. And if you’re thinking about getting divorced when you’re Lutheran, then you can.

This is as Martin Luther acknowledged that there are times when a marriage can no longer work. He lists three conditions under which divorce is permitted in Lutheranism:

Under these three situations, you can get a divorce, if you’re Lutheran. When it comes to Protestantism on the other hand, it’s not unusual to find advocates that speak out against divorce. However, divorce is not seen as a sin and there are conditions where divorce is allowed.

Mormonism shares a similar view with Protestantism. They generally don’t believe in divorce, and think that a marriage should be worked out wherever possible.

However, Mormons also agree that there are certain scenarios in which divorce becomes a viable option. When it comes to Protestantism and Mormonism, divorce is seen as the last option.

It’s only meant for marriages that can no longer be worked out. Catholicism on the other hand, forbids divorce. Anyone who is Catholic who chooses to get a divorce is seen to be committing a sin.

Can Lutheran Pastors Get Divorced?

A Lutheran pastor has the same rules applied to them as all other Lutherans. This means that they too, are permitted to get divorced, should certain conditions be met.

If the spouse of a Lutheran pastor cheats on them, for example, then they are allowed to get a divorce. Should their spouse abandon them, or fail to fulfill their conjugal obligations, then they can also get a divorce.

In case either the pastor or their spouse are not capable of being intimate in a physical sense. Then this is also seen as valid grounds for getting a divorce as well.

In the same way that Lutherans in general are told to try to preserve their marriages, this applies to Lutheran pastors as well. Ideally, they should try to work out the differences in their marriage.

If they find that this is no longer possible. Or if the grounds for getting a divorce are met, then yes, a Lutheran pastor can get a divorce.

This applies to all Lutherans, including Lutheran pastors as well. Forgiveness and repentance are seen as the way to fix a marriage.

However, divorce has become more common in the modern world. And the Lutheran Church, while not forbidding divorce, does not recommend it either.

Other resources related to Lutheranism and divorce:

What do Lutherans Believe about Divorce? Learn the Truth

Do Lutherans believe in divorce? – Quora