After taking everything into consideration, around 33% of the couples regret their choice of divorce. In a survey done in 2016 researchers interviewed some 200 men and 250 women and inquired about their divorce matter.

They came to the conclusion that around 33% of men and 28% of women regret their decision to divorce.

Men do regret divorce primarily because they still love their ex-wife or are feeling lonely or could not find renewed love.

Let’s see some other reasons why men regret the divorce.

Do Ex-wives Ever Regret Divorce?

Ex-wives do regret divorce when they think of all the happy moments they spent together with their husbands. Or recollect memories of their first year of friendship, traveling adventures, or weekends.

Many divorced women shared experiences of their married life and said that everything was going fine. But some communication gaps lead them to be set apart.

At first, they thought divorce was a solution to avoid fights and to provide their children with a more peaceful and calm environment where they can develop themselves appropriately. Also, they thought that if they start to live separately, they would be happier.

But now the difficulties they are facing as a single parent forcing them to regret their decision to divorce.

Also, the loneliness which they are feeling right now is the reason which is making them realize their mistake. Now ex-wives even appreciate the support of their ex-husbands and accept that they had decided to divorce to satisfy their ego.

Ex-wives after realizing their mistakes suggesting others by their experience to open up with their husbands and bridge the communication gap. 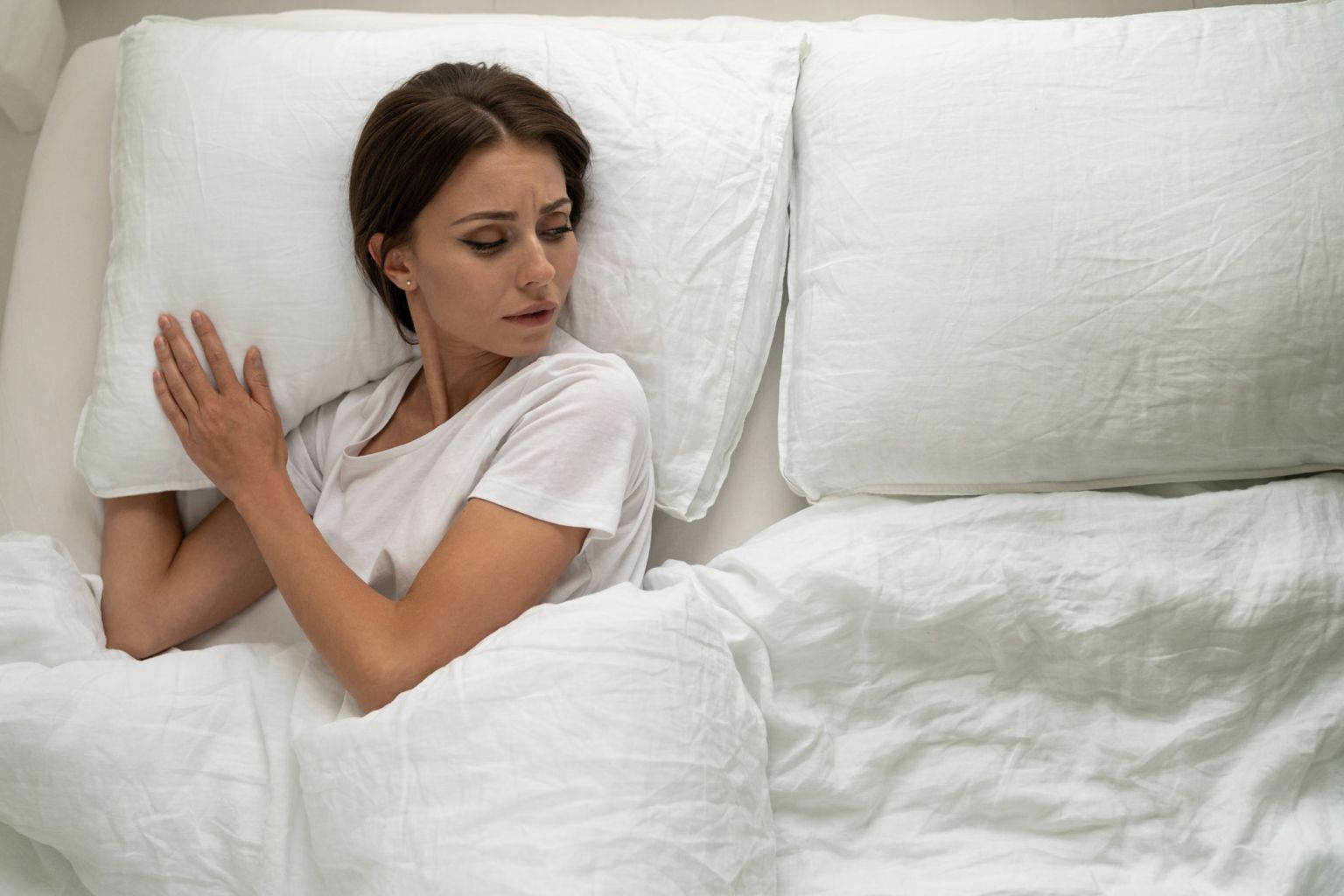 A midlife crisis is an emotional transition in life that is very common. A midlife crisis can make you react in a way that is not suitable and can hurt you in the long run.

A midlife crisis can make you feel like you are not going anywhere, you are a complete failure and to overcome this you need to start everything from the scratch.

It is usual for females in their midlife crisis to think about taking a divorce from their husbands. And consequently, end up regretting later.

So let’s see what you can do, so you don’t regret it later.

Recent studies say that around 33% of couples do regret having initiated the move. These people say that if they had worked harder to save their relationships. And remain married then it would be far better.

Usually divorcing couples don’t want to end their marriage at the same time. They both start thinking about divorce at different times.

The situation is like a partner is ready to divorce, and the other partner is still in love with their beloved. It rarely happens when both the divorcing couple want to separate with equal intensity at the same time.

On the other hand, the initiator or the one who asked for divorce feels guilt.

Couples who think that divorce is the lone solution to their marriage-related problems sometimes regret it at a later stage. According to some statistics, around 33% of couples regret their decision to divorce when asked.

“I should have never taken that decision” is the word divorcees use. Not immediately but maybe 10 or 15 years after the divorce.

When they realize that they had destroyed their child’s future, are not financially stable or the pain of separation is still not over.

Let’s see the biggest regrets people have after divorce.

FAQ Related To Do Divorced Couples Regret It 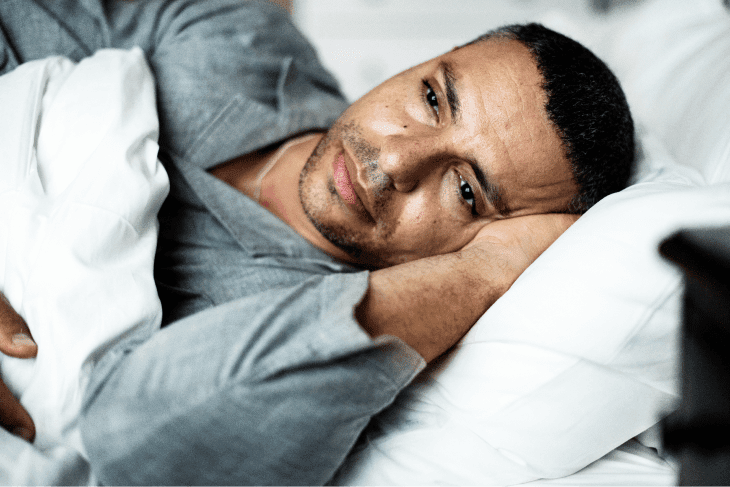 What Percentage Of Divorced Couples Regret It?

There is not so much data available covering divorce regret. Nevertheless, let’s see the data of the research that has been conducted in the London and United States.

· In a survey conducted in London around 20% of couples regret their divorce.

Is It Normal To Regret a Divorce?

Yes, it is normal to regret the divorce. Wishing you could start everything from scratch is all part of the regretting process. People usually regret when they recall all the happy moments, and adventure tours they had spent together.

The financial, social, and mental problems divorcees face daily never let them forget their mistakes, and they continue to regret their divorce. Also, the loneliness divorcees feel is another reason they regret the divorce.

This question that who regrets more is hard to answer. Men or women? Statistics show both men and women sometimes regret their divorce. But this is the reality that the initiator regrets more than the non-initiator.

Do Divorced Couples Get Back?

Couples also get back together because of difficulties they are facing being single parents or because they have bridged the communication gap.