The Church of England does not advocate for divorce. However, in cases where the marriage is broken and is irreparable, then provisions are made for divorce.

Since the year 2002, the Church of England has also made it possible for divorced people to remarry.

The Church of England has historically not been in favor of divorce. But the times have changed, and with the evolution of time, the views of the Church have changed as well.

While the Church continues to believe that divorce isn’t what’s best for couples, they no longer prohibit divorce.

This means that should you attend Anglican Church, then you don’t have to worry about getting divorced.

It’s understood that not all marriages work out, and for marriages that are truly on the brink of failure, divorce is indeed the best option.

Church of England Remarriage After Divorce

However, this is subject to the discretion of a priest. Those who want to get remarried at a Church will first need to apply for permission.

They should seek this permission from a member of the clergy.

The Church has asked the clergymen to then enquire regarding what intentions the couple have for getting married. The clergyman will then determine whether the marriage will turn out to be harmful or not.

Should the clergyman decide that the marriage should go ahead, then you can get remarried in Church.

In cases where you can’t get remarried, as not all clergymen may want to marry a couple where one or both partners are divorcees. Then you can at least ask for a blessing space to be provided after you do a civil meeting.

The Church of England has relaxed its rules regarding marrying couples that have a connection with that Church.

Previously, it was only the people who used to worship at a certain Church, that could choose to get married there.

This is why they do not encourage divorce. This is also why it’s on the discretion of the clergyman in charge of the Church you want to get married at, whether they allow a divorced person to remarry there or not.

There could also be other rules, such as needing to worship at that Church, or needing to apply for a special license.

How Did Harry Marry a Divorcee?

Due to the proximity Prince Harry had to the throne, he needed to get permission from the Queen. The Queen did approve the marriage, which is why the marriage could go ahead.

At the same time, the Church or England also revealed that they had dealt with the question of Harry marrying a divorcee.

What are the Church of England’s Views on Adultery?

According to Christianity, adultery is wrong. This is as adultery could have consequences that are devastating doe the family. Christianity also views that divorce is against the nature of marriage, which is sacred.

Adultery is said to be committed when two partners, one of whom at least is married, engages in a sexual relationship with each other.

The Church of England does not have a positive view regarding adultery. This is as adultery goes against the sacred nature of marriage.

This is why clergymen who belong to the Church of England, thoroughly discourage the idea of adultery. You should also consider what adultery really is. Kissing, webcam encounters, or emotional investment in someone else is not considered adultery.

In order for adultery to have taken place, the people involved should have engaged in sexual relations.

What is The Protestant View on Divorce?

In general, Protestant churches tend to discourage divorce. They teach that is it not desirable to get divorced. However, divorce is also seek as a last resort for couples whose marriage is really on the rocks.

In Protestantism, in many cases, remarriage is also allowed.

Below are the guidelines on divorce followed by the Episcopal Church.

Should you choose to get divorced however, you may need to go through premarital counseling from the Church.

FAQ Relating to Religion and Divorce 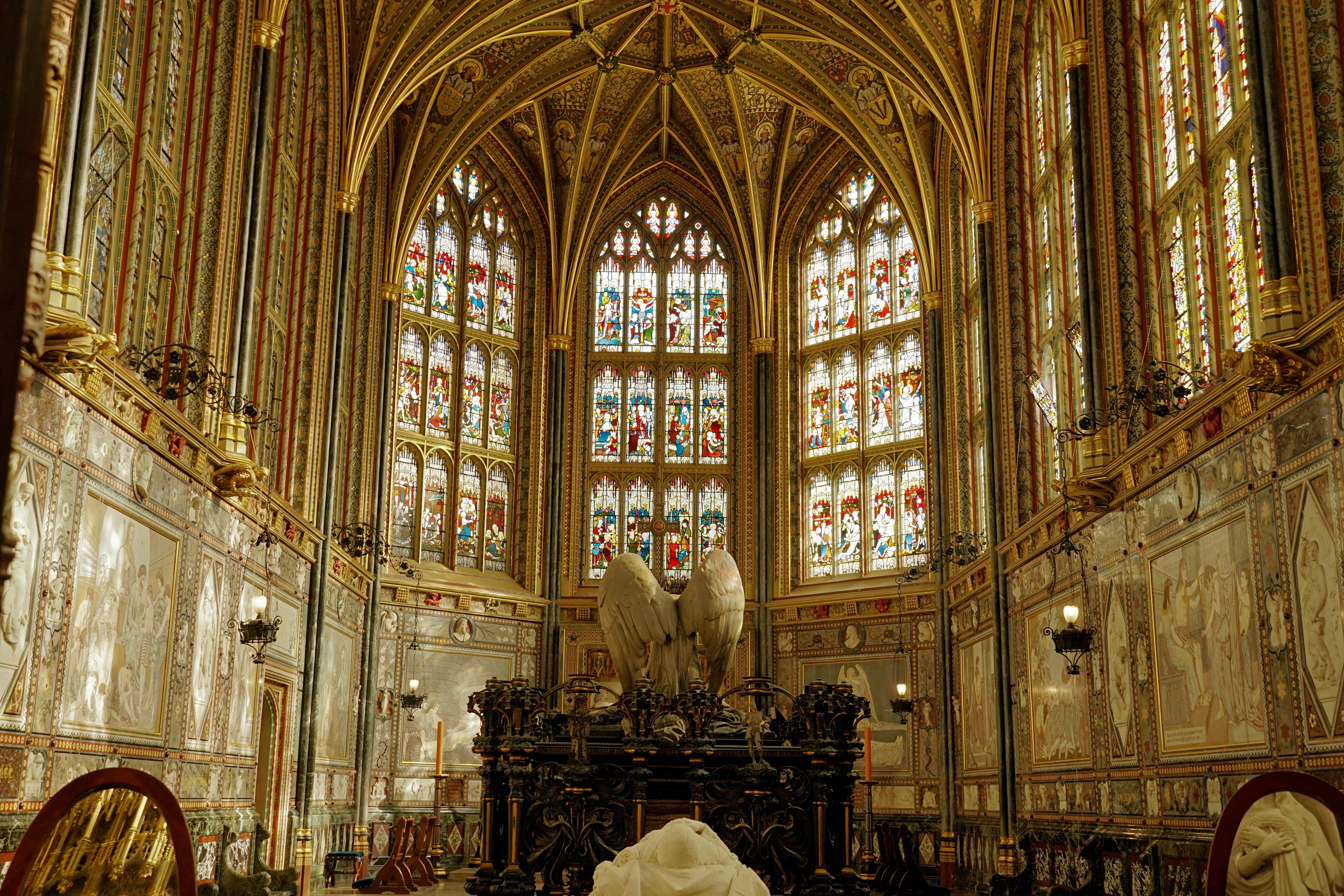 Religions, generally, are of the opinion that marriage is a commitment that should last for a lifetime. When it comes to divorce, religions strongly discourage it.

However, despite this divorce rates are at an all time high. What does the Church say then, when it comes to divorce? And what are the common questions that people have when it comes to religion and divorce?

Does the Anglican Church Recognize Divorce?

Should you want to get divorced under the Anglican Church, then you’ll need to prove to the clergyman of your Church that your marriage is beyond saving.

You may be asked to undergo counseling as well, provided by the Church.

The Anglican Church does recognize that in certain cases, it’s best for both partners to go their separate ways.

For this reason, the Anglican Church does recognize divorce.

A person who gets divorced can also remarry under the Anglican Church, provided the clergyman agrees to marry the couple.

What Religion Does Not Allow Divorce?

Other than this, should there be grounds for an annulment, then the marriage could be ended in that way as well. For Catholics, an annulment is the best way that a marriage can be ended. What Do Anglicans Believe About Marriage?

Anglicans are of the opinion that marriage is a sacred contract that two people share between each other. Marriage should last for a lifetime, and the couple is meant to support each other through good times and bad.

While divorce is allowed by the Anglican Church, it isn’t encouraged. Couples that want to get divorced are asked to try to work their marriage out.

They may need to take counseling, or talk to the clergyman, to find a way to make the marriage work.

This is as marriage is believed to be a sacred connection that should last for a lifetime. If you and your partner get married under the Anglican Church, then you’re expected to stay together for a lifetime.

Should you choose to get divorced, which the Anglican Church does allow, then you’ll need to prove that your marriage is unsalvageable.

Is Divorce a Sin In The Church of England?

However, you are not committing any sin by getting divorced. Keep in mind that under the Church of England, certain things, like adultery, is seen as a sin.

Divorce by itself on the other hand, is not considered a sin. The reason behind why you’re getting divorced will need to be considered. But the Church of England recognizes that sometimes, a marriage simply can’t work out.

Then you can do so at the discretion of the clergyman in charge of the Church. There are some clergymen who choose not to remarry someone who is divorced.

However, just by seeing that remarriage is allowed, you can be rest assured that divorce is not a sin.

Other resources related to Anglicans and divorce:

Divorce and Remarriage – The Anglican Church of Canada

Why does the Church of England allow divorce? – Quora

How the Church of England has shifted on divorce, from Henry …